ITM postponed, might be held in Dec-Jan: Subhash Goyal 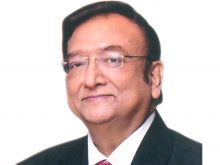 India Tourism Mart (ITM), which was announced by the Tourism Minister to be held as a hybrid event, will not happen in November as was being planned earlier, revealed Subhash Goyal, Secretary General, FAITH. He said, “We had planned for the ITM to be held in November, but unfortunately, the Minister was not available owing to other commitments on those dates. We can now do it in end-December or beginning of January. We are in touch with the MOT for the same and will get a date very soon.” 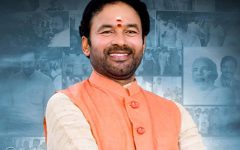 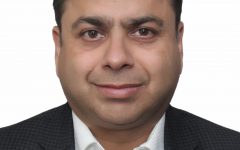