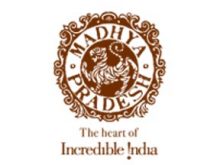 Madhya Pradesh, the Tiger State of India, has reiterated its focus on wild-life tourism and strengthening its ongoing efforts towards combating the threats of climate change by focusing on wildlife conservation and upliftment of forest dwellers. The state will also be focusing on creating favourable conditions for the conservation of tigers especially the endangered Bengal Tiger and the rare White Tiger. Madhya Pradesh ranks first in the country with 526 tigers as per the results of the All India Tiger Assessment declared on July 29, 2019.

The state has six tiger reserves (combining parts of national parks and wildlife sanctuaries) namely Kanha, Pench, Satpura, Bandhavgarh, Panna and Sanjay. The state also plans to create around 11 new protected areas within the state from the current numbers of 24 wildlife sanctuaries and 11 national parks. The new areas, covering over 2,100 sq. km, represent perhaps the largest addition of protected areas attempted by any state in the past three decades.

According to Faiz Ahmed Kidwai (IAS), Secretary Tourism, Govt of Madhya Pradesh and Managing Director, Madhya Pradesh Tourism Board, “Madhya Pradesh is referred to as wildlife state of India with numerous sanctuaries and reserves. At a time where the numbers of many animal species are declining, Madhya Pradesh has played a pivotal part in India’s wildlife conservation programs. As the World Wildlife Day approaches on 3rd March, we would like to reiterate our commitment to protecting endangered wildlife, specially tigers through a scientific, planned and people-centric approach with strict enforcement guidelines and team support.”

“From preserving tiger population, to being the state with the highest leopard, vultures and gharial (an endemic crocodile species) population to having successfully increased the population of the highly endangered Barasingha (a hard ground swamp deer), Madhya Pradesh has come a long way in protecting the natural order and habitat for animals. It has implemented many important conservation policies and ensured a crackdown on poaching,” he added.

Six of 11 national parks of Madhya Pradesh are also integrated with Project Tiger, a conservation programme that was launched in 1973 by the Central Government when the tiger numbers had dwindled. The government had sanctioned INR 92 crores CFA specially to promote the wildlife circuit at Mukundpur, Bandhavgarh & Pench in 2015-16. Sustained tiger conservation efforts have paid rich dividends in Madhya Pradesh where the population of the big cat registered a healthy rise of 218 in four years from 308 tigers in 2014 to 526 in the 2018 census. 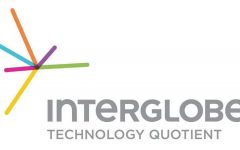 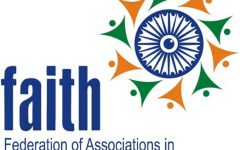 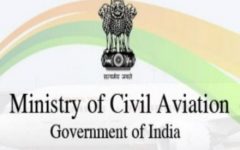