SriLankan gets ready to revive operations and expansion in 2020 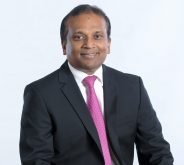 Ashok Pathirage, Chairman, SriLankan Airlines, has said that as Sri Lanka plans to reopen its borders, SriLankan Airlines, is expected to play a pivotal role in the country’s economic recovery. In addition, they will be focused on their expansion goals for 2020, with plans to add destinations such as Sydney, Incheon and Chengdu to its network in the coming months. “However, the Airline’s primary focus will be reconnecting with and consolidating its position in key markets such as India, China, the United Kingdom and other major destinations,” said Pathirage. 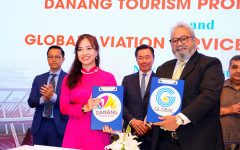 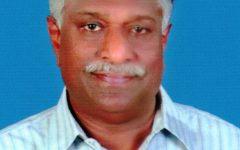 Air travel should be affordable to the ordinary person 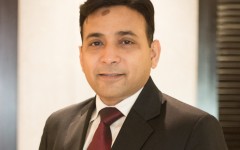