Federation of Associations in Indian Tourism & Hospitality and cause partner AIRDA has further revised upwards it’s value at risk to Indian tourism to rupees 15 lakh crores. FAITH’s first guidance which was calculated and was shared with the Government in March 2020 had put tourism’s economic value at risk at rupees five lakh crores from this pandemic. FAITH revised this further during the quarter as the situation deteriorated and the value at risk was put at rupees 10 lakh crores. This has been revised again to touch a value at risk of up to rupees 15 lakh crores in terms of the economic output of tourism in India The direct and indirect economic impact of Tourism industry in India is approximately estimated at ~ 10 per cent of India’s GDP.  This roughly puts the full-year economic multiplier value of tourism in India at ~ rupees 20 lakh crores. Minimum three quarters of tourism will be fully impacted. This value covers the whole tourism value chain from airlines, travel agents, hotels, tour operators, tourism destinations restaurants, tourist transportation, tourist guides. Each of these segments of tourism is non-performing or under performing and will stay that way for many months of this year. 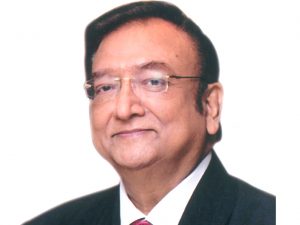 The Ministry of Tourism (MOT) met with major travel trade associations including, FAITH, IATO, ICPB, & ADTOI, where they gave suggestions on the way forward for the promotion of tourism, revealed Subhash Goyal, Secretary General, FAITH. The associations discussed plans for international promotions and marketing, wherein they suggested to target countries with fewer number of COVID cases and also focus on traditional markets like US and UK through various mediums. 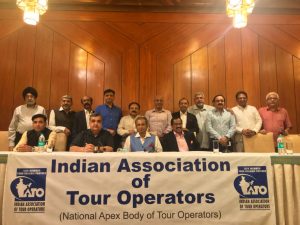