During the pandemic, Australian Tourism interacted with the Indian tourism industry through a series of webinars and virtual meetings, strengthening their ties. Also, the Australia Global Summit had the highest participation from the Indian travel industry. Australian tourism reported a doubling of agents’ participation in their Aussie Specialist Agents (ASP) programme in India in 2022 in comparison to 2019.

Costa Cruises to conduct a webinar for the travel trade on Tuesday March 8 at 11:00 hrs IST 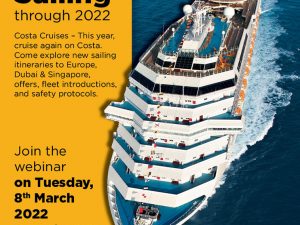 Costa Cruises will conduct a webinar for the travel trade highlighting new opportunities for them on Tuesday, March 8 at 11:00 hrs IST. The webinar will showcase new sailing itineraries to Europe, Dubai and Singapore, offers, fleet introductions, and Covid safety protocols. They will also get a certificate and a chance to win prizes. To register, contact jaspreet.kaur@ddppl.com or 9650196532. Register directly at https://event.webinarjam.com/register/379/yy8npb8x 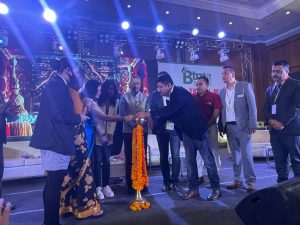 The 06th edition of the Bengal Travel Mart, East & North East India’s largest B2B travel show, was held at Mayfair Tea Resort in Siliguri from March 5th to 7th, 22. Gautam Deb, Mayor Siliguri Municipal Corporation was the chief guest. BTM’s aim is to create Siliguri as a hub for the Eastern Himalayas’ inbound domestic market, providing opportunity for buyers and sellers to closely interact on a productive platform. 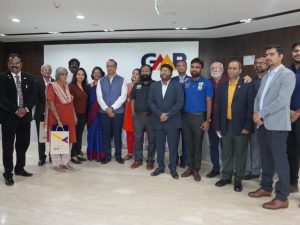 In a brainstorming session, Tourism Committee of Federation of Telangana Chamber of Commerce and Industry (FTCCI) and GMR mulled over ‘Roadmap for Building a Stronger Tourism Product’ with an idea to make Hyderabad, Telangana State and nearby region as a tourism hub. At the meeting senior GMR officials headed by Pradeep Panicker, CEO, shared their views on the way forward. 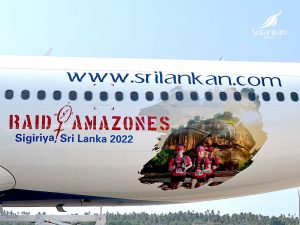 Singapore Tourism Board to conduct a webinar on Vaccinated Travel Lane today at 11:30AM IST 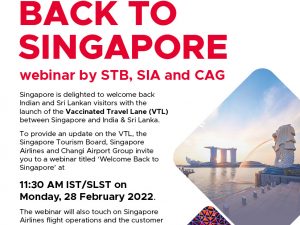 Domestic tourism should be at the heart of any country’s destination marketing strategy: Anita Mendiratta, UNWTO 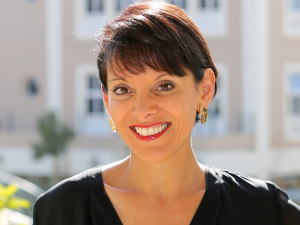 Anita Mendiratta, Special Advisor to the Secretary General, UNWTO, has said that had it not been for domestic tourism, a lot of countries wouldn’t have survived. Hence, she advises, “Domestic tourism must remain at the heart of the strategy, with international and regional strategies complimenting it and not becoming replacements to that strategy.” 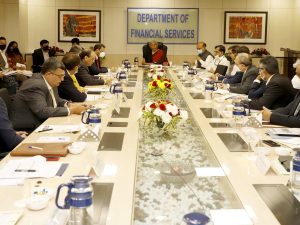 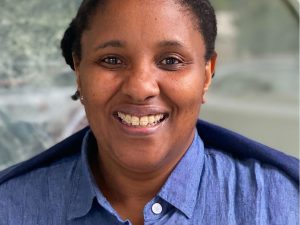 Building on its extensive recovery efforts in India , South African Tourism is all set to host their biggest, independent travel trade initiative in India – their annual Roadshow. This in-person roadshow will be the first mega-event post-pandemic and will travel to the 4 Indian cities of Delhi, Ahmedabad, Bengaluru and Mumbai from 07th to 11th March 2022. Capitalizing on the massive growth potential offered by the Indian outbound traveller segment, the approximately 20-member South African trade delegation will take the opportunity to educate and enable Indian trade partners to sell the destination holistically, responsibly and safely. In addition to experiences, representatives from accommodation establishments, destination management companies, South African Provinces, SMMEs and women-owned companies will showcase their product and services, while engaging Indian travel and trade associates. 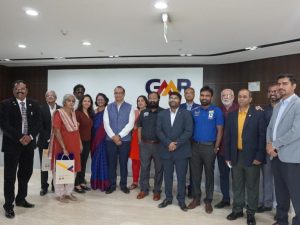 Pradeep Panicker, Chief Executive Officer, GMR Hyderabad International Airport, has revealed that the new terminal of the airport will be ready by next year and will take the capacity from 12million to 40 million. He was speaking at a special meet organised between Sr delegates of GMR Hyderabad and the tourism committee of FTCCI to discuss tourism opportunities in the state.