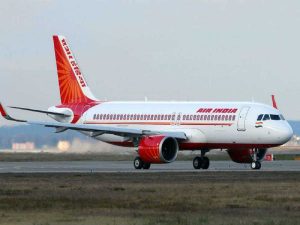 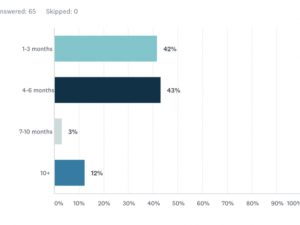 A recent Travel Consul survey that analyses the impact and outlook of the COVID-19 outbreak on tour operators and agency owners suggests that at least 42 per cent of the businesses surveyed will not be able to sustain themselves for more than three months in the absence of any government intervention. While a meagre 3 per cent of the respondents said that they have a chance of survival for a period of 7-10 months, those who will be able to sustain themselves for a longer period in the absence of government intervention made up only 12 per cent of the total respondents.

Jet Airways is the latest airline to do away with the basic commission for IATA travel agents. The airline has sent official communication to travel agents across the country that they will not be paying them one per cent basic commission from January 1, 2018. The move comes in line with many international airlines also adopting the same route. Confirming the news, a senior airline official said that while the commission will not be there, agents can levy transaction fee of up to 3.5 per cent of the basic fare. They can also include fuel surcharge component in tickets. However, the news has aggrieved the agents, who believe that the move is not fair and the airline needs to relook at its decision. 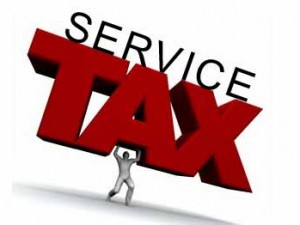