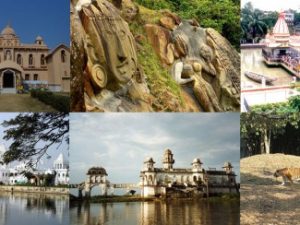 Tripura Government is all set to host an event on similar lines of Nagaland’s Hornbill Festival from February 8-9, 2020, in order to boost tourism in the state. The two-day festival will be organised in Hathai Kortor or Baramura Hills in West district. It was decided last year that the Government will organise a festival on the lines of the Hornbill Festival in Nagaland since forest official Animesh Das said several hornbills are spotted in Tripura. The name of the festival in Tripura has not been decided yet. The forest officials have even set up a Hornbill viewpoint at Baramura hills, where fruit-bearing trees have been grown for the birds.