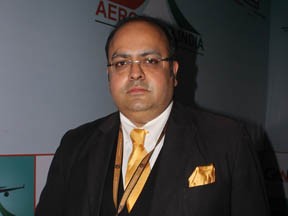 The latest scheduled airline in India — Zoom Air — which received an air operator’s permit (AOP) on February 3, might start operations from Pasighat airport in Arunachal Pradesh. The airline will launch its scheduled commercial operation on Delhi-Kolkata-Durgapur-Delhi route on February 12. The airline is in talks with the Arunachal Pradesh government to connect the newly built airport. Koustav Mohan Dhar, Executive Director and CEO, Zoom Air has reportedly revealed that they are awaiting clearances from the state government as well as the DGCA.