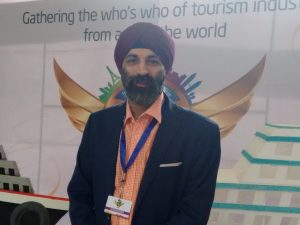 The Global Panorama Showcase (GPS) Nagpur edition will be held from January 19-21, 2017. This was announced by Harmandeep Singh Anand, Co-founder, GPS, during the second and final day of GPS Kolkata. Anand said, “We’ve got an overwhelming response from all the regions that GPS has covered. Next year we will start with Nagpur edition from January 19-21. We will invite close to 200 agents, i.e. approximately 50 agents from each region. We will continue to have GPS at all the other cities where we had this year.” Anand also revealed that GPS will add two more cities to its itinerary next year. “We will try to add two more cities next year which have great tourism potential. But we are yet to decide on that,” he said.