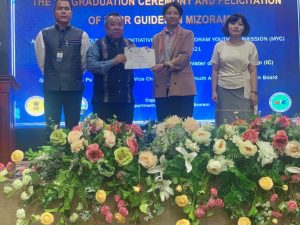 Pu Robert Romawia Royte, Hon’ble Minister of State for Tourism, Mizoram, recently graced the function of Certification and graduation ceremony of tour guides sponsored by the North Eastern Council in Aizwal, Mizoram. Out of 95 trainees, 83 qualified for certified tour guide. Rajasthan government gave its nod to the selection, training and licensing of 6,000 new tourist guides, and approved the use of residential premises as guest houses in urban areas. 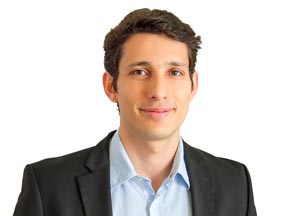 In an effort to encourage more Indian travellers to visit Israel, the Embassy of Israel in India has opened a Kolkata Israel Visa Application Centre for West Bengal and Northeastern states of Arunachal Pradesh, Assam, Manipur, Meghalaya, Mizoram, Nagaland and Tripura. Additionally, visa applications in jurisdiction under the New Delhi centre are also acceptable at the new Kolkata Centre. The visa application categories include B1 for employment, B2 for business, tourism, meeting or conference and A2 for students. Commenting on the new opening, Hassan Madah, Director, Israel Ministry of Tourism – India & Philippines said, “Israel is experiencing a tourism boom like never before. India has recorded a half yearly growth of 82% as compared to the same period in 2015 and has become one of the best performing markets in Asia for Israel. The new centre in Kolkata will no longer require residents from West Bengal and Northeastern states to send in their documents to the Embassy in New Delhi.” Among other initiatives, Israel recently announced a reduction in visa fees to Rs 1,100 from its previous Rs 1,700 charge for Indian citizens. In December last year, relaxed visa documentation was brought in for applicants who have availed visas of Schengen countries, US, Canada, Australia or Israel and have completed their travel to these destinations. Madah added, “The Ministry of Tourism will be conducting a roadshow in Kolkata on August 29 to increase interest for the destination among consumers and trade fraternity.” 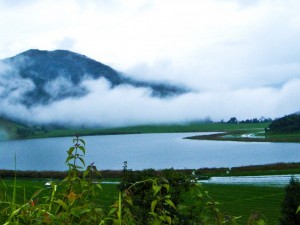 Mizoram, one of the seven sister states received a total of 770 foreign tourists arrivals during the nine month period from April 2016 to January 2017. This was informed by John Rotluangliana, Tourism Minister, Government of Mizoram. Rotluangliana added that efforts are underway to concentrate on eco tourism, adventure tourism and rural tourism to attract more tourists. The state is focusing on both domestic and international tourists to boost its economy. He further said that Integrated Development of New Ecotourism under Swadesh Darshan – North East Circuit was being undertaken at Thenzawl and South Zote villages in Serchhip district and Reiek village in Mamit district. Also, implementation of Rural Home Stay Scheme was being taken up in six villages in Champai district on Myanmar border with fund from the New Economic Development Policy (NEDP) of the state government. Source: The Statesman