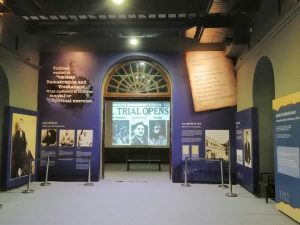 The Ministry of Tourism (MOT) in association with Archaeological Survey of India (ASI) organised a touring session to four new museums at Red Fort Complex, Delhi for major tour operators and industry association members in order to give a wide publicity to these museums and discuss ways to make Red Fort a two-day destination. Satyajeet Rajan, Director General, MOT said that around 20 tour operators and other stakeholders, who specialise in promoting tourism in Delhi took the tour, which aims at educating the masses about the rich history and culture of the country. Situated in four barracks of Red Fort, the museum at Barrack 1 is all about First War of Indian Independence 1857 while the other museum at Barrack 2 contains specimens and information on the Jallianwala Bagh massacre. A third museum at Barrack 3 covers history and life of Netaji Subhas Chandra Bose and the INA movement, while Barrack 4 is a collaboration with ASI Delhi Art Gallery on contemporary paintings. The entire complex of museums will be known as ‘Kranti Mandir’ as a tribute to the revolutionary zeal and courage of the freedom fighters. 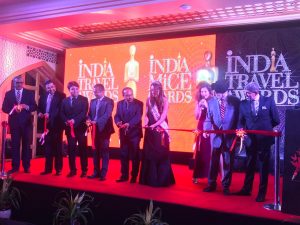 The fifth edition of India Travel Awards concluded at Hotel Clarks Shiraz Agra amidst the presence of the stalwarts of the travel and tourism industry. The chief guest for the evening was Satyajeet Rajan, Director General, Ministry of Tourism, Government of India, who not only felicitated the winners, but also congratulated them for their contribution to the industry. The award was given in a total of 74 categories, celebrating the achievements of travel professionals in travel and MiCE industries across the country. India Travel Awards celebrates the winners and achievers of the travel industry by honouring them at a glittering ceremony. 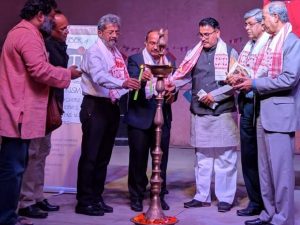 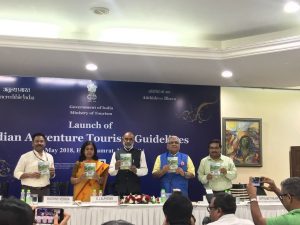 KJ Alphons, Minister of State (I/C), Tourism, Government of India, has launched the Indian Adventure Tourism Guidelines along with Rashmi Verma, Secretary, Tourism; Satyajeet Rajan, Director General, Tourism; Suman Billa, Joint Secretary, Tourism and Swadesh Kumar, President, Adventure Tourism Association of India (ATOAI). A total of 26 activities have been covered in the guidelines including land, air and water based activities. The guidelines have been put in place to make the unorganised sector to adopt them. These guidelines will be reviewed every three months. In an effort to make adventure sports safer, the set of guidelines lists out the basic minimum standards required for adventure tourism activities in India. Adventure tourism has grown rapidly over the past few years playing a vital role in the economic growth of India as well as attracting a large number of travellers from across the globe to the country. The sole aim is to help adventure tour operators understand and execute safety guidelines in a better manner. These guidelines cover activities like mountaineering, trekking, bungee jumping, paragliding, kayaking, scuba diving, snorkelling, river rafting and many other sports.

Satyajeet Rajan has been appointed as Tourism Director General 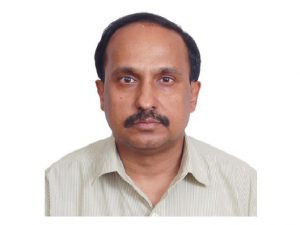 Satyajeet Rajan has been appointed as the Director General – Tourism, Government of India. The IAS 1987 Kerala cadre official was previously Principal Secretary of Personnel & Administrative Reforms – Government of Kerala; Managing Director of Kerala State Industrial Development Corporation (KSIDC) and has been associated with the Ministry of Defence and the National Disaster Management Authority (NDMA) in the past.