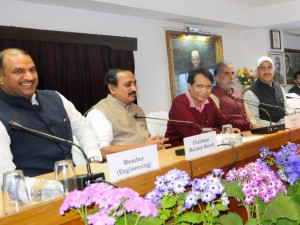 In a bid to transform the face of Indian Railways, Minister of Railways Suresh Prabhakar Prabhu launched the first Phase of the World’s largest station redevelopment program comprising 23 major railway stations on Indian railways network. Minister of State for Social Justice and Empowerment Krishan Pal Gurjar was present to grace the occasion. Chairman, Railway Board, A.K. Mital, Member Engineering, Railway Board, Aditya Kumar Mittal, Member Traffic, Railway Board, Mohd. Jamshed and other Board Members and other distinguished guests were present to grace the occasion. Prabhu said that the Railways have certain advantages out of which one is holding of land on a large scale. He said that Railway Stations is a place where lots of people wait to board a train and thus Railway Station can be developed into an iconic property. 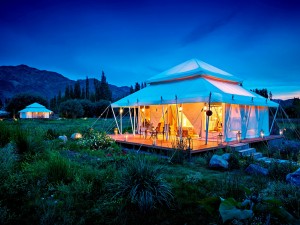 The Ultimate Travelling Camp (TUTC) is back with the luxurious and widely popular Chamba Camp Thiksey and Chamba Camp Diskit in Ladakh. Introducing a special promotion for travel agents, TUTC offers them the opportunity to earn a complimentary night for their clients on a three-night stay package at one of the luxury suite tents. Travel agents stand a chance to earn incentives over and above their existing commission on this limited offer, for bookings made before March 31, 2017. Chamba Camp, Thiksey operates 15 May to 10 October and Chamba Camp, Diskit from 15 May to 30 September, which is considered to be the most favourable time to visit Ladakh. Speaking on the offer, Rajnish Sabharwal, Chief Operating Officer, TUTC said, “Travel operators play an important role in promoting our bespoke experiences, not only locally but also across the globe. Our early bird offers allow customers to save more and plan their holidays in advance, at the same time serves as an incentive for our associated agents who give us unique opportunities in reaching out to new customers.”

U&I Holidays is out again with its annual roadshow devoted only to Bali and it is bringing more than 32 suppliers from the region to interact with travel agents in India. The show will travel to six major cities in India and offer great insights into the wonderful world of Bali. Starting with Chennai on February 6, it will head to Bengaluru on February 7, Kolkata on February 9, New Delhi on February 10, heading to western India on February 13 in Ahmedabad and finally touching Mumbai on February 14. Apart from Bali, U&I Holidays is also a DMC for Maldives and its Maldives team will also be present to discuss further business avenues during the same event. 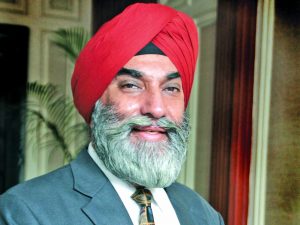 Guldeep Singh Sahni, President, OTOAI, says, “We were very disappointed with the budget, especially when the government has been talking about tourism being a major pillar of growth. I don’t understand how it cannot be important when budget is concerned, except for the fact that the passports can now be applied in the GPOs.” He took a poignant view on the taxation. “While this is a good move on one side, on the other hand taxing outbound tourism would make us less competitive than people sitting overseas. This will kill the industry, which is making 20 million people travelling outside India, which is not using infrastructure available across the country and still generating revenue,” he adds. 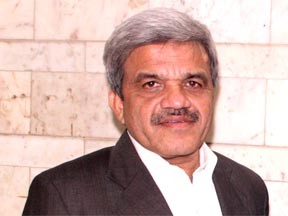 Rajan Sehgal, Chairman, TAAI- Northern Chapter, has a stern opinion on Union Budget. “For the last so many years, there has been no mention of tourism. This time as well, tourism was mentioned only for two minutes. We cannot think of growth and promotion of tourism internationally without having our house in order. No monument in India is of international standard, and people only know of the Taj Mahal, which is the only monument we can sell, which too is not tourism friendly.” On how the Budget ignored the inbound sector, Sehgal says, “Tourism brings in foreign exchange as well as creates employment. Very cleverly, the government has seen outbound tourism where they have seen two crore people are travelling, and thus they should come in the tax bracket. But they have not emphasised on inbound, which would bring the foreign exchange. They are just trying to collect tax, but they have not understood the potential of tourism. We have to have direct interaction with the Prime Minister’s Office. Tourism needs to be a very easy industry, and the tax should be simplified in this sector. Other countries follow this and are booming.” 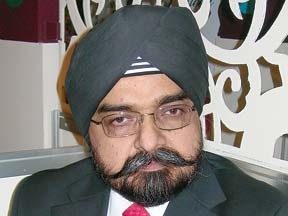 Sarab Jit Singh, Vice-Chairman, FAITH, appreciated the Finance Minister for taking cognizance of FAITH’s recommendations. “The positive in today’s budget is acceptance and announcement by the Finance Minister of creating five special tourism zones, which was FAITH’s recommendation. Secondly, the announcement for Incredible India branding to be relaunched internationally and 35 per cent increase for its allocation is also a positive from our perspective,” he says. He goes on to explain the flip side. “The negative point according to me is the fact that the government is saying that exports are going down. However, tourism is the only industry which can now bring foreign exchange and generate employment, and the only incentives we were getting from were from the Ministry of Commerce, whose total allocation in the budget has now been reduced. Thus, it is a counterproductive feature. If the government wants to increase imports and wants growth, they cannot have lesser allocation for commerce ministry.” He contemplates on the status of tourism industry post this budget and says, “Tourism in the country is not growing for many years. We have lost for decades together; we have lost marketplace completely internationally; as well as we have lost to competing countries. Until the government moves all the aspects together with full force, we will not have results. I agree that the Prime Minister should talk to the industry directly.”

Not much to help the industry 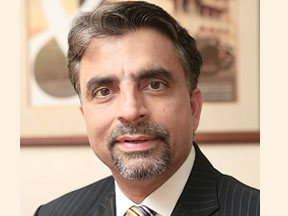 Vikram Madhok, Managing Director, Abercrombie & Kent India, says that the budget really has not taken tourism into much consideration. “Yes, a lot has been said about the railways in the budget and we welcome any other infrastructure investment, but there is not much that is going to help the industry directly. This year’s budget has nothing much for tourism,” he added. 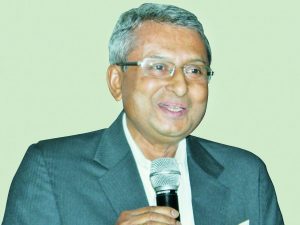 IATO President Pronab Sarkar says budget did not give any encouragement to the tourism industry. “There was no mention of the tourism industry, and no benefits or plus points were announced. Apart from speaking about five tourism circuits and second phase of the Incredible India campaign, nothing else was mentioned.” Detailing their expectations and the disappointment that followed, Sarkar says, “We were expecting e-visa changes to be applicable, which were announced in December. The Prime Minister is talking about branding India and mentioning tourism amongst the five pillars, but no one has looked into the prospects of this Industry. Thus, the government needs to be sensitised. As association, we tried seeking appointment with him and did write to him on Twitter, but haven’t heard from anyone as yet.” 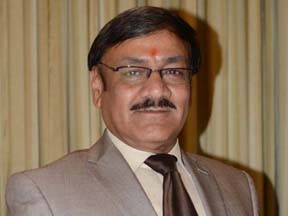 P.P. Khanna, President, ADTOI, says, “The Union Budget didn’t directly focus on tourism, but was more directed at the rural sector, youth and infrastructure. However, there was a mention of the Global Incredible India campaign. Also, the proposal of developing India International Institutes for foreign languages would really benefit the tourism industry, and would offer employment to almost 1 lakh students graduating from these institutes every year. The dedication towards Clean India and Skill India would also result in a boost to tourism and creating employment in this sector, and boosting domestic tourism.” He highlighted another positive which is the waiving off of Service Charge on IRCTC bookings. “The focus on rural tourism might lead to better infrastructure and education in these areas, which in turn would help bring tourists to these areas as well. However, the effect of all these things would only be seen in three to five years.”

Tourism left to fend for itself 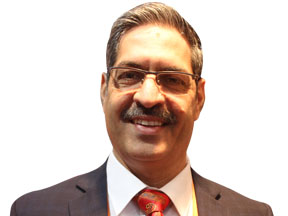 Homa Mistry, CEO, Trail Blazer Tours India, takes a very despair outlook to the omission of tourism and hospitality from the Union Budget 2017-18. “Tourism has been going through very tough times and we have realized we are on our own. I did not have any expectations from the government and as always the Budget did not have anything for the tourism and hospitality industry. I am just not surprised,” he says. Mistry remains cautious about the upcoming Goods and Services Tax. “We are however looking forward to the Good and Services Tax (GST) Bill which too shall be more of a bomb dropped on us,” he adds.