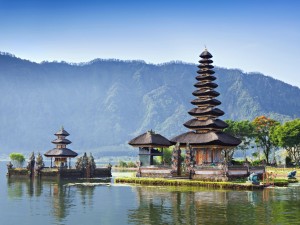 January-August 2016 saw 1,17,897 Indians visit Bali, recording a growth of 61.57 per cent as compared to the same period last year which saw 72,969 visitors, according to the Bali Tourism Promotion Board (BTPD). With this, India scored the highest growth rate followed by China at 35.06 per cent. The increase in Indian visitors has pushed the country’s position as the fifth most important source market, with Australia, Europe, China and Japan occupying the first four ranks. Accordingly, India contributed to 3.69 per cent share of the total tourists in Bali which is 3.19 million during the same period. 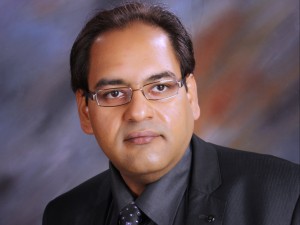 Bali has witnessed around 55.47% growth in Indian visitor arrivals to the country during the first six months of 2016 as compared to the same period last year, according to the Bali Tourism Promotion Board (BPPD). India ranked sixth for inbound visitor arrivals in 2015 for Bali. During January-June this year, 92,519 Indian tourists have travelled to the Bali as compared to 59,509 tourists for the same period last year, according to data released by BPPD. “Our focus is on the MICE se­gment. Factors such as marketin­g support for BPPD Ba­li, support from the Emba­ssy and Consulate, efforts o­f the Ministry of Tou­rism of the Republic ­of Indonesia and most­ importantly Visa on ­Arrival for Indians re­ally helped to achieve­ this sustainable gro­wth of over 50 per cent in fi­rst six months of 201­6,” said Vineet Gopal, D­irector India, Bali T­ourism Promotion Boar­d.

Bali has recorded a growth of almost 87.69 per cent in Indian arrivals in January 2016 as compared to the same period last year. This was revealed by Vineet Gopal, who heads New Delhi-based Representation World LLP – the India representative of Bali Tourism Promotion Board, on the sidelines of the OTOAI Convention that concluded in Bali recently. “We expect the same growth rate to continue after this convention, which gave the Indian travel trade a chance to get familiar with the destination. We welcomed more than 150 active members at the convention of the total 240,” he said.