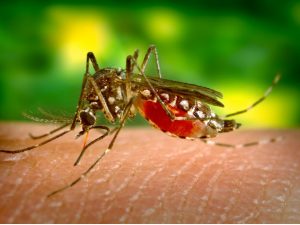 The government has urged the US to ‘withdraw or modify’ its advisory against travelling in India, which was issued after Zika cases were reported in Rajasthan and Madhya Pradesh, saying the outbreak has subsided. Last month, US Government’s Centre for Disease Control and Prevention had taken out an advisory for pregnant women against travelling to the two states in India to avoid Zika risk. Raising concern over the advisory, Dr Balram Bhargava, Director General, Indian Council of Medical Research, said it has created an impression that the outbreak of the disease is still continuing. “I wish to bring to your attention that Zika virus outbreak in both Rajasthan and Madhya Pradesh have now subsided completely. There are no reports of fresh cases and vector indices are also well within acceptable limits. I urge you to take up the matter with the concerned authorities at CDC and withdraw/modify the travel advisory,” Dr Bhargava said in the letter. The withdrawal of advisory is crucial, especially in the inbound season.