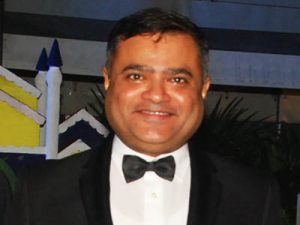 Nikhil Desai, MD, GTDC, has said that a 1400 seat convention centre is being built in the capital city of Panjim. “That will take care of the medium sized conventions, both domestic and international. Apart from that we have plans to have a 5000 seater convention and expo centre right in Dona Paula, which is on the outskirts of Panaji City, with all facilities like hotels, parking and entertainments features.” 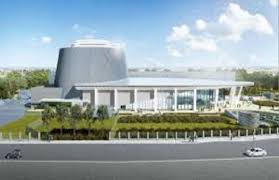