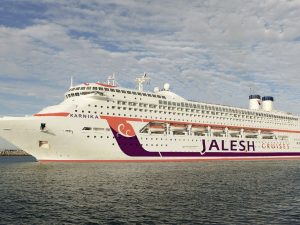 As part of its ‘Mission Begin Again’, the Indian Government will permit cruise ships to commence sailing from 1 October. In light of this development, Jalesh Cruises announces the commencement of its cruise MV Karnika from 6 November, 2020. Jalesh Cruises will offer free COVID-19 rapid testing to all passengers. 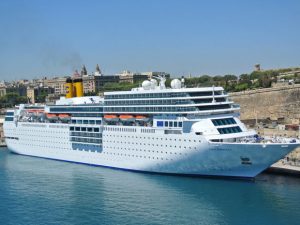 Celestyal Cruises, that sails to the Greek Islands and the Eastern Mediterranean, has added to its fleet the Costa NeoRomantica from Costa Cruises. Built in 1993 and extensively refurbished in 2012, the 1,800-guest ship has 789 cabins, 132 of which feature balconies, as well as a variety of dining and entertainment venues, bars and lounges, two pools, a gym and a panoramic spa. Celestyal Cruises’ CEO, Chris Theophilides, says, “While Covid-19 has brought a temporary pause to our operations, it is important that we look to the future with optimism and continue to deliver on our strategic plan to grow the business and enhance the Celestyal experience through investment. This mid-size cruise vessel is ideally suited to our business model.” Details of the ship’s delivery and deployment will be announced at a later date. Celestyal Cruises’ existing 2021 and 2022 itineraries that were recently launched remain unchanged.

Genting Dream to start sailing out of Singapore from 27th March 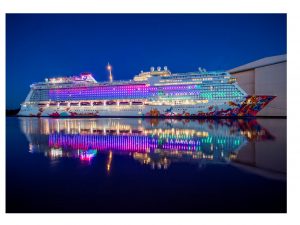 Starting 27th March 2020, Genting Dream Cruise will again start sailing from Singapore. The ship had announced voluntary suspension of Genting Dream’s operations from Singapore from February 23 amidst rising travel concerns after coronavirus outbreak. Genting Dream features all the comforts of authentic Asian hospitality, combined with the finest experiences from around the world. 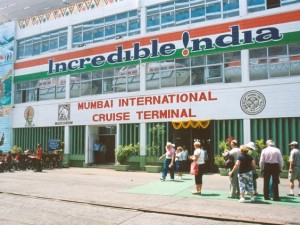 A new cruise tourism policy is underway to position India on the global map for cruising and efforts are on to identify such circuits, besides a slew of steps, to boost infrastructure, informed Nitin Gadkari, Minister for Road Transport, Highways and Shipping, Government of India. “A high-level task force has been appointed and top global consultants are drawing up blueprint for it,” said Gadkari. Five circuits each are being identified for international and domestic cruise services and a report is likely by May this year. Steps to promote cruise tour include relaxation of policies and developing infrastructure. “The government is very keen to promote cruise tourism as India has vast opportunities,” added Gadkari. India saw 1.76 lakh cruise passengers in 2016-17, a merely 0.5 per cent of the global pie. Domestic cruise passengers are estimated to grow to 1.5 million by 2031-32. Of the 12 major ports, only five namely Mumbai, Goa, Cochin, New Mangalore and Chennai have facilities to berth international cruise ships. One of the circuits identified so far is coastal circuit for development of coastal tourism infrastructure. A decision has also been taken to have passenger terminals at all major ports to cater to cruise tourists. The government is developing a modern 2 lakh square feet terminal in Mumbai at an estimated cost of Rs 225 crore to make it a landmark destination, which will have infrastructure to accommodate cruise ships with size for 4,000 passengers. The project includes hospitality, retail, shopping, restaurants and will allow general visitors during non-cruise seasons.   Source: The New Indian Express/ PTI