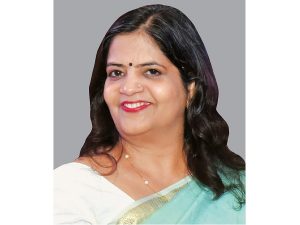 Meenakshi Sharma, DG, Tourism, will be moving from Ministry of Tourism, according to a circular by the Appointments Committee of the Cabinet. She will now be joining the Comptroller and Auditor General of India and will be availing promotion. She will join as Additional Deputy Comptroller and Auditor General. Sharma joined MOT in May 2016as ADG and was promoted as DG in May 2019. 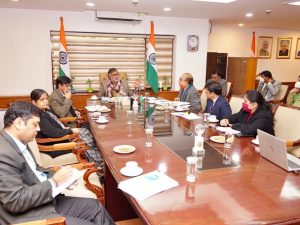 Tourism Minister PS Patel recently conducted a presentation on the development of tourism across the Ganga Basin, where Rajiv Ranjan Mishra, DG, National Mission for Clean Ganga and senior officers of the ministry were also present. In a tweet, Patel revealed that decisions were taken on the location and components of the project. 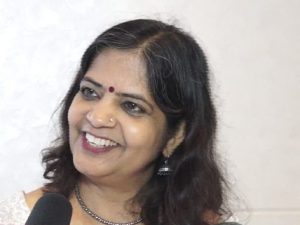 Meenakshi Sharma, DG, Ministry of Tourism, has said that their campaign for the international market highlighting they are COVID-proof and geared to work with them is ready. “Representatives from the industry have seen some drafts, and it should be finalised in a month or so. The campaign says what India is trying to do,” Sharma says. 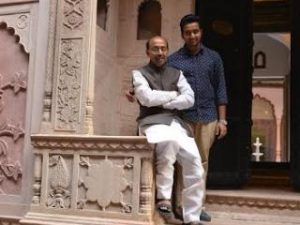 Haveli Dharampura, Delhi, the property restored by Union Minister Vijay Goel, has been recognised by UNESCO 2017 for Cultural Heritage Conservation in Asia-Pacific region in 2017. He shared the news at the property situated in the heart of Chandni Chowk in Delhi in the presence of Rashmi Verma, Secretary Tourism, Government of India; Suman Billa, Joint Secretary, Tourism, Government of India; Usha Sharma, DG, ASI. He said, “This has been possible due to sheer hardwork spanning six years in which took us to restore the haveli. We built it from scratch without distorting its original beauty and old-world charm, which continues to entice the visitors.”