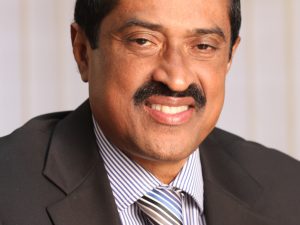 E.M. Najeeb, Senior Vice President, IATO said, “the budget allocation is tourism must increase. Most of the states are increasing their budget allocation in tourism and the central government should also increase their allocation to three times or four times in the tourism segment.” 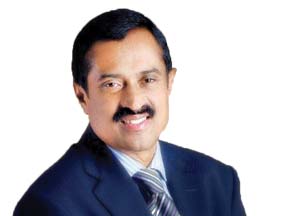 E.M. Najeeb, Chairman, IATO Southern Region, and Chairman & Managing Director, Air Travel Enterprises Group of Companies (ATE), says the decision has badly hit tourists today as thousands of tourists who are in India cannot pay in restaurants, do shopping, or pay for local purchases. “Apart from the stay, which is pre-paid, they can’t do anything else with the foreign exchange they have already taken. People are facing great hardships, queuing up at petrol pumps, there was not enough change at railway stations despite them accepting the 500 and 1000 bills. The government’s step to curtail black money is much appreciated, but I think it should have been better managed and the steps taken by the government shouldn’t have affected the normal people so much. We also have our hospitals and since the concession of accepting the larger denominations is only in government hospitals, private hospitals like us had to treat people for free.

The nominees for the post of IATO President are: E.M. Najeeb, Maharaj I.S. Wahi, Pronab Sarkar, Sarab Jit Singh, and Vijay Thakur. The nominations were opened on March 17, 2016 by Akshay Kumar, Returning Officer, IATO Elections 2016 in front of the Executive Committee. The last date for withdrawal for nominations is March 22, 2016 and the elections are scheduled to be held on April 23, 2016.

E.M. Najeeb, Chairman and MD, Air Travel Enterprise Group, says, “Union Budget 2016 is a welcome move and a very mature one by the Finance Minister. While the details are awaited, we are very positive and would really appreciate that the infrastructure allotment will include development in the tourism circuit. I welcome the focus on aviation industry and development of airports, which has been mentioned in the budget. The budget focused on social, agriculture, education, infrastructure and railway, and it scores seven out of ten for me.”