Goa saw the sharpest decline in RevPAR in Q2 2020 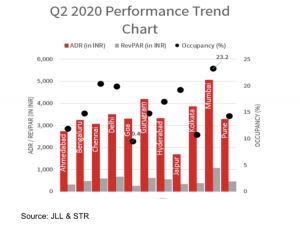 JLL’s Hotel Momentum India (HMI) Q2 2020, has revealed that Goa saw the sharpest decline in RevPAR in Q2 2020, with a 93.9 percent drop compared to the same period in the previous year.

Domestic hotel brands signed more hotels in India than foreign brands in first half of 2019: JLL 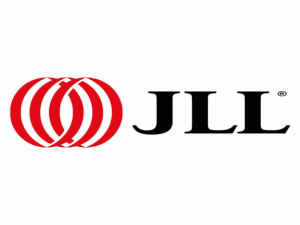 Domestic hotel operators dominated signings over international operators with the ratio of 68:32 in the first half (H1) of this year, revealed the Hotel Momentum India (HMI) report released by JLL. The report revealed that 36 per cent of new signings are conversions of old hotels. Also, it was seen that Gujarat had the highest number of branded hotel signings (1593) amongst all states, while West Bengal had highest number of branded hotel openings (926) from January to June, 2019.