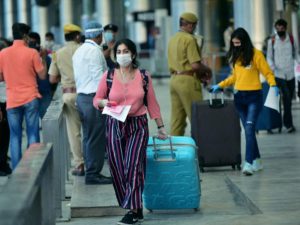 Domestic passenger traffic was around 7% lower in July 2022 compared to around 10.5 million in June 2022, given some impact of the cyclicality in passenger travel, mainly arising from the lean period during monsoon coupled with impact on leisure travel due to hardening of air travel fares, revealed ICRA. 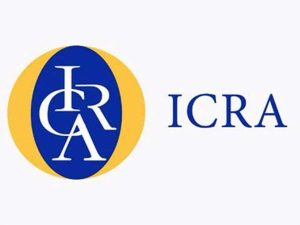 India’s international air passenger volumes are likely to reach 96-97 per cent of the pre-Covid levels at 329-332 million this fiscal with June traffic already at 79 per cent of the levels seen before the outbreak of the pandemic, revealed ICRA

Vinutaa S, Assistant Vice President and Sector Head, ICRA Limited, said, “ICRA expects the hotel industry to clock ~60% of pre-Covid revenues in FY2022, despite almost four months of impact because of Covid 2.0 and Covid 3.0. Further, the industry is also likely to report operating profits in FY2022 aided by improved operating leverage and sustenance of some of the cost-optimisation measures undertaken in FY2021”. 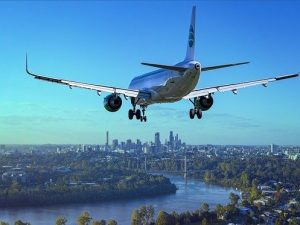 Suprio Banerjee, Vice President & Sector Head, ICRA recently said, “Domestic passenger traffic for FY2022 is estimated at 84 million, YoY growth of 59%, marginally higher than our estimate of 80-82 million, although it is 40% lower than pre-Covid levels. For March 2022, the average daily departures were at 2,588, higher than the average daily departures of 2,308 in March 2021, and notably higher compared to 2,023 in February 2022. The average number of passengers per flight during March 2022 was at 132, against an average of 135 passengers per flight in February 2022. Elevated ATF prices aggravated by geo-political issues will remain a near-term challenge for the industry and will be a key determinant of profitability for the industry.”

Suprio Banerjee, Vice President and Sector Head, ICRA Limited, says, “With the onset of the second wave of the pandemic and the later emergence of the Omicron variant, the recovery in passenger traffic remained gradual, in the current fiscal. Further, elevated aviation turbine fuel (ATF) prices (higher by ~68% on Y-o-Y basis in 11M FY2022) and continued fare caps continue to pose a major challenge for the profitability of the airlines. Thus, the Indian aviation industry is expected to report a net loss of ~Rs 250-260 billion in FY2022 as per earlier estimates of ICRA. However, expected commencement of scheduled international operations and the waning ‘Omicron’ wave, will result in a notable recovery in passenger traffic in FY2023 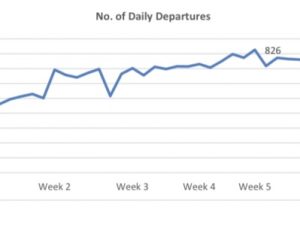 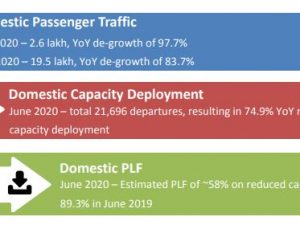 As per an ICRA study, though restricted recommencement of domestic air traffic has begun, this will in no case help the industry to recover lost ground in FY2021. Overall, FY2021 is expected to witness 41-46% de-growth in domestic passenger traffic. However, H2 FY2021 will witness some recovery. 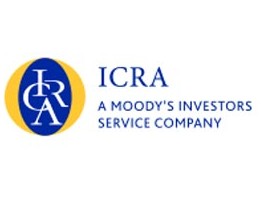 According to ICRA estimates, considering the operating expenses of the Indian aviation industry in FY2019 and that 35-42 per cent of their expenses are fixed in nature, it is estimated that the industry will report a net loss of Rs 75-90 crore per day of shutdown of operations. While some airlines have sufficient liquidity and/or financial support from a strong parentage, which will help them tide over this disruption, some airlines, who are already in financial stress, will face serious troubles. 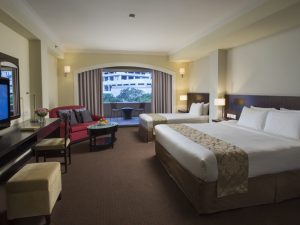 The number of premium rooms across 12 key cities is likely to go up from 82,800 in FY2018 to 98,900 as on FY2023, with ICRA research tracking about 16,100 premium rooms under construction and to be launched over the next five years. The Indian hotel industry witnessed its highest ever 10-year occupancy in FY2018 and its revenue per available room (RevPAR) was higher by 17 per cent compared to the 10-year low, witnessed in FY2014. Similarly, the pan-India average room rate (ARR) which stood at Rs 5,800 in FY2018, was also the highest since FY2014, according to a recent research by ICRA. Foreign Tourist Arrivals (FTAs) into India slowed down from April 2018 onwards due to the Nipah virus scare and diversion of traffic to other global events such as the soccer world cup in Russia. While the FTAs growth picked up in Aug 2018, the Kerala floods impacted it in Sep and Oct 2018. Kerala witnessed decline in FTAs in Q2 (-4.6 per cent) and Q3 CY2018 (-13.6 per cent). In addition, there was general weakness in the global ITAs during Q3 CY2018. As for the domestic demand momentum, it has remained strong; the domestic revenue passenger kilometre (RPKM), a proxy for domestic travel grew by a robust 20.3 per cent year on year (YOY) in YTD October CY2018 at ~ 10.5 million passengers. Domestic demand in FY2019 will continue to be driven by increased air connectivity and higher appetite for domestic leisure travel. On the supply side, the supply of room is likely to lag demand over the medium term and grow at a subdued CAGR of 3.6 per cent over the next five years (FY19-23).