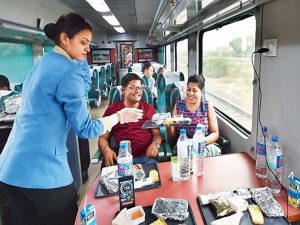 Indian Railway Catering and Tourism Corporation (IRCTC) is planning to build and operate budget hotels across the country, primarily focusing on tourist destinations. IRCTC is in talks with various state governments for the same and the company has earmarked Rs. 500 crores in the first phase of the project. 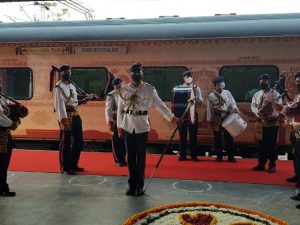 As part of the Union government’s ”Dekho Apna Desh” initiative Ministry of Tourism in association with the Indian Railway Catering and Tourism Corporation (IRCTC) has organised the Buddhist Circuit Train FAM Tour. Ajay Bhatt, Minister of State for Tourism & Defence flagged off the Buddhist Circuit special Train from Safdarjung Railway Station, Delhi on Monday. The focus is to bring out the potential of Buddhist tourism through ‘Dekho Apna Desh’ campaign. 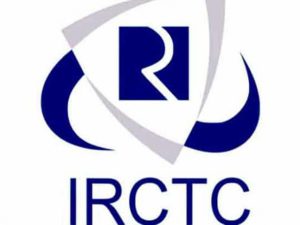 IRCTC will be starting services of a special train in September, which would cover many top tourist destinations, including Char Dham—Badrinath, Jagannath Puri, Rameshwaram, and Dwarkadhish. This comes in line with the reduction of positive COVID cases across the country. IRCTC has also launched another popular pilgrimage circuit ‘Chardham Yatra’ by ‘Dekho Apna Desh’ Deluxe AC Tourist Train. It will be second such service to be offered by the IRCTC after the great popularity and success of the ‘Shri Ramayana Yatra’ train operated on the Ramayana circuit.

IRCTC has cancelled first 17 scheduled departures of Maharajas’ Express from Oct 3, 2021 to Jan 23, 2022 due to operational reasons. The decision has been taken considering the current situation when the global tourism Industry is going through a very difficult time in the wake of COVID-19 and the lockdown that has severely impacted inbound business, revealed and IRCTC official.

IRCTC has launched packages for professionals to continue with their work from the comfort of hotel rooms. A statement by the Corporation said, “Professionals can pick their favourite destination in Kerala among the list of hotels offered under ‘work from hotel’ concept.” Destinations presently offering the service are Munnar, Thekkady, Kumarakom, Marari (Alappuzha), Kovalam, Wayanad and Kochi. 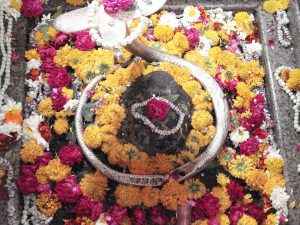 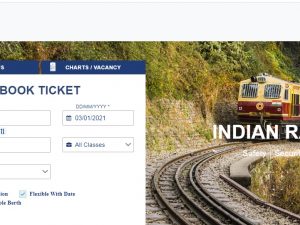 Govt to sell 20% stake in IRCTC, Offer for Sale open

The government has proposed to sell up to 20% of its stake in IRCTC through an Offer for Sale (OFS) which opens for subscription on Thursday. “Offer for Sale in IRCTC opens tomorrow for Non Retail investors. Day 2 for retail investors. The government would divest 15 percent equity with a 5 percent green shoe option,” said Tuhin Kanta Pandey, Secretary, Department of Investment and Public Asset Management (DIPAM) in a tweet. As of September 30, the government had held an 87.40 stake in IRCTC which went public last year. To meet SEBI’s public holding norm, the government has to lower its stake in the company to 75%. 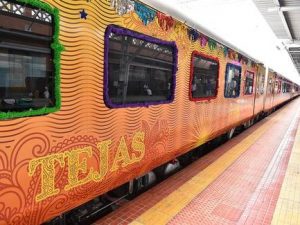 The Indian Rail Catering Tourism Corporation (IRCTC) has announced tour packages between Mumbai and Vadodara-Ahmedabad in Gujarat to boost occupancy on Mumbai-Ahmedabad Tejas Express. Speaking at a press conference Rahul Himalian, Group General Manager, IRCTC West Zone, revealed that the packages might be launched in December, and they haven’t yet decided on the rates for the same. However, it could cost around ₹2000 per person per day. “The travel includes optional tourist itineraries of 3 nights/4 days and 4 nights/5 days covering historical, cultural and exotic destinations in and around Vadodara and Ahmedabad with the Statue of Unity in Kevadia as one of the main attractions. Passengers can travel on board the Tejas Express and explore Vadodara and Ahmedabad from Mumbai. Similar packages for Mumbai for passengers traveling from Gujarat are also being prepared by IRCTC. These tours will have accommodation in three or four star hotels and vehicles for sightseeing,” he said. He also revealed that the occupancy of the train, which has 736 seats, was at just 25 to 40 per cent as against 50-80 per cent before the outbreak. 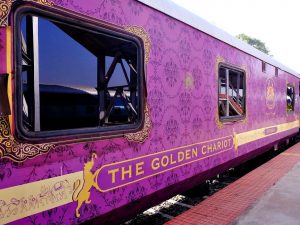 The Golden Chariot, to be run by IRCTC, will restart operations from January 2021 in a new avatar. The train was handed over to the IRCTC for operational and marketing purposes by the Karnataka Tourism Department in January 2020. IRCTC has said that the tours will commence from Bengaluru and cover places in Karnataka, Tamil Nadu and Kerala before returning to Bengaluru. The IRCTC has introduced three packages for tourists.