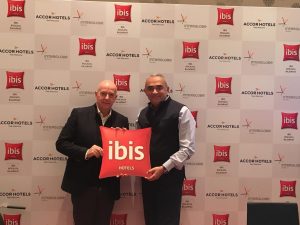 AccorHotels has announced the opening of the 189-room ibis Kolkata Rajarhat, marking the debut of the brand in the City of Joy, Kolkata. This is the group’s 50th property in India, taking the brand’s total inventory in the country to over 3,000 rooms. At the recent launch, the multinational hospitality company also announced the arrival of a new strategy for the ibis brand, designed keeping in mind the demands of today’s travellers. Speaking at the launch, Jean-Michel Cassé, COO, AccorHotels, India and South Asia, said, “The ibis brand and hotels in India have been successful in integrating into the hearts of Indians and our partnership with InterGlobe Hotels has been integral to this success. Last year we launched ibism, a campaign curated specially for guests and employees and now with the launch of ibis Kolkata Rajarhat, we start a new revolution in the space of in-demand economy hotels.” Also speaking on the occasion, JB Singh, President and CEO, InterGlobe Hotels, said, “We are thrilled to mark our presence in this city with ibis Kolkata Rajarhat, the first internationally branded economy hotel in Kolkata. The manner in which the city has endured persistently is not only demonstrative of its strength and resilience, but also indicates its potential going forth.” ibis Kolkata Rajarhat features 2,457 sqft of a pillar-less meeting space that can further be divided into three smaller rooms with a capacity for up to 250 guests. Other facilities include Spice It, the multi-cuisine restaurant; a web corner with work stations as well as a 24-hour gymnasium. 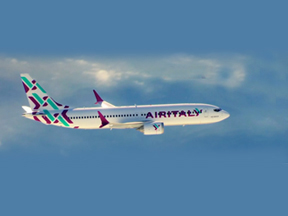 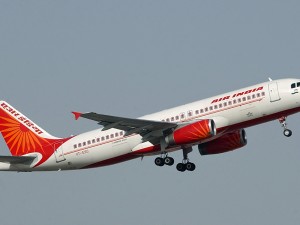 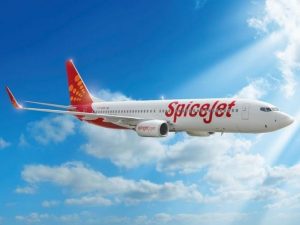 SpiceJet has announced a daily direct flight on the Kolkata-Lilabari route under the regional connectivity scheme, UDAN. Reiterating its focus on regional connectivity, the airline also announced a new direct flight connecting Kolkata with Jabalpur and an additional frequency on Hyderabad-Jabalpur route. All new flights and frequencies are scheduled to commence from January 15. According to a statement released by the airline, “SpiceJet is celebrating the launch by announcing an introductory promotional fare starting at Rs 3,700 on Kolkata-Lilabari and Lilabari-Kolkata routes, Rs 3,969 on Kolkata-Jabalpur and Rs 3,949 on Jabalpur-Kolkata, routes.” The primary objective of (UDAN) scheme is to connect small cities of the country at affordable fares. Shilpa Bhatia, Chief Sales and Revenue Officer, SpiceJet, said, “Lilabari is our first destination in Assam under the UDAN scheme and we are confident that the new flight will provide impetus to the tourism potential of the state.” 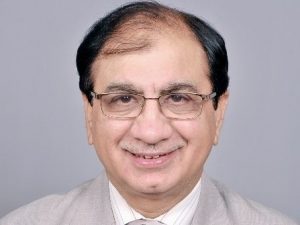 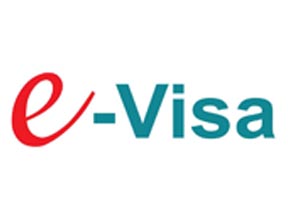 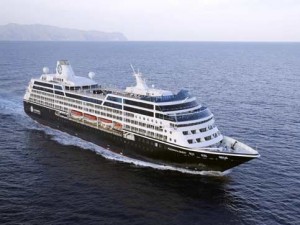 As cruise tourism gains momentum in India after a successful trial of cargo movement to Bangladesh via the inland waterways protocol route, a transboundary river cruise operation is expected to start from Kolkata in March next year through Sunderbans to Bangladesh first, and then towards the Northeast, a senior official said. SVK Reddy, Member, Inland Waterways Authority of India, during a seminar organised by the Confederation of Indian Industry (CII) in the city recently, said, “Bilateral secretary-level meetings between India and Bangladesh were held in October. It has been decided that one of the river cruise operators would be starting operations from March 2019 from Kolkata through Sunderbans via the protocol route to Bangladesh and then to northeast.” Abdus Samsah, Shipping Secretary, Bangladesh had earlier said that private players will be allowed to operate river cruise between the two countries, which will cover about 1,539 km. Both sides also agreed to allow private operators to run cruise to Cox’s Bazar in Bangladesh. Reddy also informed that night navigation facility has been installed up to the Indian border, while Bangladesh is expected to do the same. He said India has agreed to fund up to 80 per cent of the dredging cost in some identified stretches within Bangladesh in the Indo-Bangla protocol route to make it navigable.

Air India will add two more direct flights connecting Kolkata with Bangkok and Jaipur from October 15. The two non-stop flights, to be operated by the Airbus 320neo aircraft with two-class configuration, will fulfil a long-standing demand of passengers for a convenient connection to both Bangkok and Jaipur by the carrier from Kolkata. Flight AI 336 from Kolkata to Bangkok will be operated three days a week on Tuesdays, Thursdays and Saturdays. It will depart from Kolkata at 3.50 pm (local time) and arrive in Bangkok at 8.05 pm (local time). The incoming flight AI 337 will leave Bangkok at 5.15 am (local time) and reach Kolkata at 7 am (local time). Meanwhile, flight AI 737 to Jaipur will take off from Kolkata at 8.40 am to reach Jaipur at 11.10 am. The return flight will take off from Jaipur at 12.20 pm and land in Kolkata at 3 pm on Tuesdays, Thursdays and Saturdays. Source: PTI 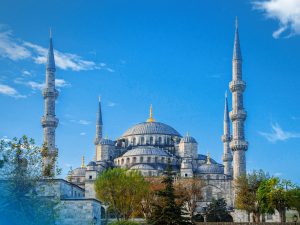 The Turkish Culture and Tourism board in India will be conducting a roadshow and destination workshop in six cities across India from October 8-13, 2018. To be held in Delhi, Ahmedabad, Kolkata, Chennai, Bengaluru and Mumbai, the aim of the roadshow is to interact with stakeholders, agents, policy makers and travellers in these cities on current tourism offerings of Turkey and create more awareness on destination. The roadshow will also help in positioning Turkey as a leisure, wedding and MiCE destination amongst Indian travellers. Deniz Ersöz, Culture & Tourism Counsellor, Turkish Culture and Tourism Office in India said, “India is a very important market and we are aware of the potential it holds in terms of inbound visitor traffic to Turkey. In 2017, Turkey hosted more than 32 million international tourists while from India the number was 87,000. This year, from January to July, we recorded 25 per cent increase in the number of overall tourists. That means we will be hosting 40 million international tourists by the end of 2018. When we look at figures from India, we see 95 per cent increase for the same period. If this trend continues we will be hosting almost 2 lakh Indian tourists by the year-end.” The roadshow will also witness participation from Turkish Airlines, luxury hotels and important delegates and officials from Turkey. 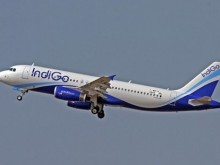 As part of its international expansion, IndiGo is set to operate its first daily flight from Amritsar to Dubai. The low-cost carrier now operates 13 daily flights between India and Dubai. In addition, the airline will also operate flights between Kolkata-Cochin and Bangalore-Pune. Both services will commence from October 2018. William Boulter, Chief Commercial Officer, IndiGo said, “We are absolutely delighted to announce our first daily flight to Dubai from Amritsar and Kolkata to Cochin effective October this year. We will also operate an additional flight between Bengaluru and Pune. The launch of these new services is in line with our growth strategy outlined for both domestic and international markets.” He further added, “IndiGo will continue to expand its network to meet the requirements of both business and leisure travellers wherever they demand it. It is our constant endeavour to provide more flexibility of choice for our customers as IndiGo continues to offer them on time, courteous and hassle-free service and always an affordable flying experience.”