With effect from November 22, international air travelers will no longer be required to fill the Air Suvidha form, according to revised protocols issued by the Ministry of Health and Family Welfare. Under the revised guidelines of the health ministry, the submission of self-declaration form on the online Air Suvidha portal stand discontinued, the aviation ministry said. It, however, added a statutory warning: The rule could be reviewed if needed in view of the Covid situation. 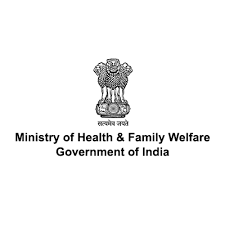 From 14th Feb, no quarantine for Int’l travellers & pre-departure test scrapped for 82 countries 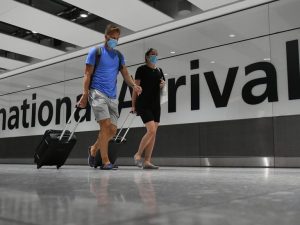 Ministry of Health and Family Welfare have released a new set of protocols and SOPs for international travellers, airlines and all points of entry (airports, seaports and land border), under which, effective February 14, there will be a uniform health protocol applicable to all international travellers. Travellers entering India would have to upload self-declaration form on Air Suvidha along with a copy of RT-PCR report within 72hrs OR Certificate of full vaccination. Two per cent of pax on flight will be randomly selected for screening. However, the government has removed the requirement for quarantine unless tested positive during random screening. A reciprocal agreement for recognition of vaccination certificates between India and 82 named countries has been released and the ‘at risk’ doesn’t exist anymore for any country, with rules being uniform for all countries.

Mandatory 7-day home quarantine for all int’l arrivals to India, RTPCR test result on 8th Day to be uploaded on Air Suvidha portal 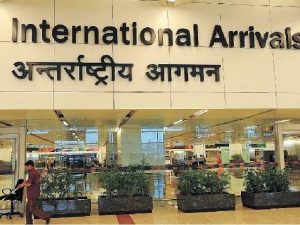 Ministry of Health and Family Welfare has released latest guidelines for international arrivals from 11th Jan, 2022, under which all international arrivals to India to undergo mandatory home quarantine for 7 days. This must be followed by a RT-PCR test to be carried out on 8th day, and the report has to be uploaded on the Air Suvidha portal. All arriving passengers must have ‘Arogya Setu’ App downloaded on their smartphones. Before travelling they have to upload a self-declaration form and a negative RTPCR report of test conducted 72 hr prior to travel. Those arriving from at risk countries have to go for a COVID test at the point of arrival. If negative they will go for 7 day home quarantine and undertake RTPCR test on 8th day, the result of which has to be uploaded on Air Suvidha portal.