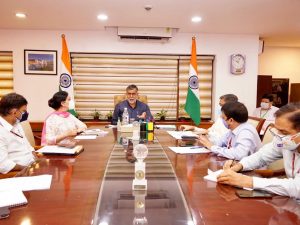 Prahlad Singh Patel, Minister of State (I/C) for Tourism and Culture, Government of India, recently chaired a review meeting on eSamikSha platform with Ministry of Tourism officials. Also present were Arvind Singh, Secretary – Tourism and Rupinder Brar, Additional Director General – Tourism. eSamikSha is a digital governance platform for easy, instant and secure exchange of information. The portal has a flexi dashboard which provides officials the facility of customisation based on priority or requirements. It has a single-window communication channel linked with three layered robust tracking through Dashboard, Notification, email/SMS alerts. 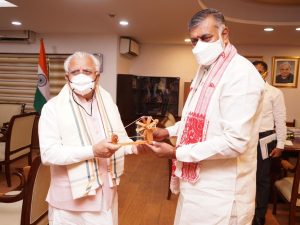 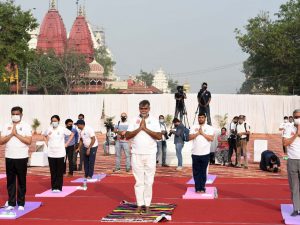 Prahlad Singh Patel, Minister of State (I/C), Tourism & Culture, revealed that the International Yoga Day was organised at 75 cultural heritage locations across the country to commemorate 75 years of Independence. Considering the current pandemic situation, the number of participants for Yoga was restricted to 20 at each site. 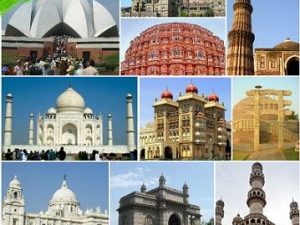 Considering the prevailing situation of COVID-19, it has been decided that all centrally protected monuments, sites and museums under, Archaeological Survey of India (ASI), shall be opened from June 16, 2021, revealed Prahlad Singh Patel, Minister of State (I/C), Tourism & Culture in a tweet. The order in this regard also mentions that appropriate guidelines and SOPs issued by Union and State/UT Ministries/Deptt. have to be scrupulously followed while regulating the flow of visitors. 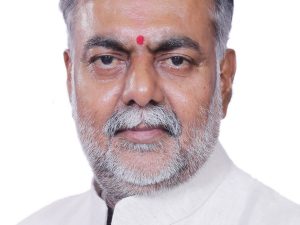 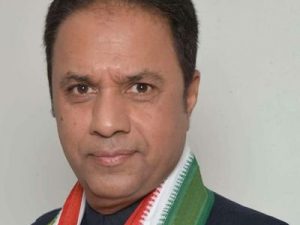 TRS member K R Suresh Reddy, during the recent Rajya Sabha session asked Prahlad Singh Patel, Minister of State (I/C), Tourism & Culture, “I would advise that instead of selling PSUs, instead of selling LIC, why don’t you sell Indian tourism? That is where you will really get money. Convince the Prime Minister. Make him the face of tourism so that the Ministry can benefit.” Patel announced that they will be unveiling the new tourism policy soon. 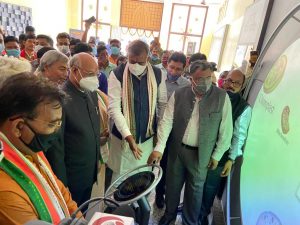 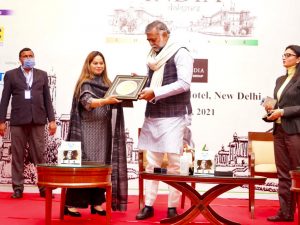 Minister of Tourism & Culture, Prahlad Singh Patel inaugurated the second edition of India Dialogues Conclave, hosted at Delhi’s Shangri-La Hotel. The platform has been created with the vision of giving voice to young India on the digital surface at large. It allows Heads of state, political leaders, social media icons, youth icons, ministers, policymakers and game changers to present their views. 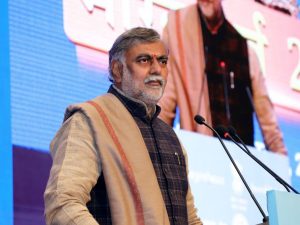 Prahlad Singh Patel, Minister of State, Tourism & Culture, in his address at the launch of Bharat Parv, said that tourism was the most affected industry during the COVID-19 pandemic, but positive attitude and effective planning of the government is helping this industry to rebound in a magnificent way. “The diverse culture of India is our great strength and we can introduce it to the world through tourism,” he said.

Bharat Parv launched with an aim to plan year-long activities 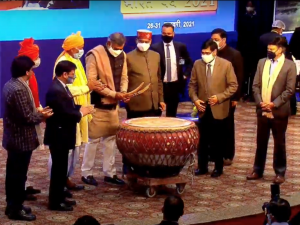 Virtual Bharat Parv 2021 was inaugurated in New Delhi by Prahlad Singh Patel, Minister of State, Tourism and Culture. The event will continue till 31st January. “Every state apart from West Bengal has participated in the Virtual Bharat Parv. The aim behind the event is that we analyse the year-long activities done with our executives and also plan the activities of the coming year and how we will move forward,” he said.