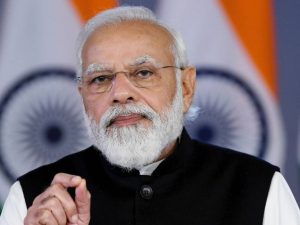 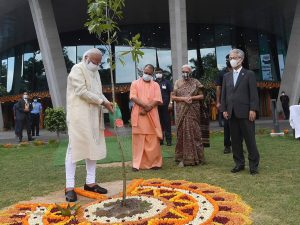 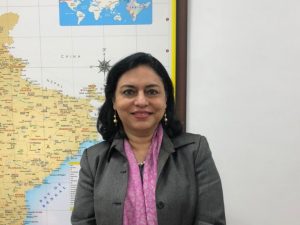 Thanking the Prime Minister, Finance Minister and Tourism Minister for announcement of relief measures for the tourism sector and taking up issues concerning the industry, Rupinder Brar, ADG, Tourism, said, “We welcome the financial help for tourist guides and tour operators. It is also good that the recognised entities are being supported. The support that has come in terms of visa being announced free for the first 500,000 e-Tourist visas that will be applied for, will be a gamechanger. It sends a positive signal to the whole word that India is getting ready to open, the vaccination drive has picked up, number of cases are going down. Through this, we also want to send a message to the industry that please get recognised, so that you can be benefitted by any of the schemes of the government.” 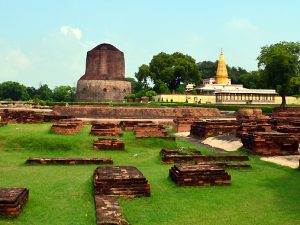 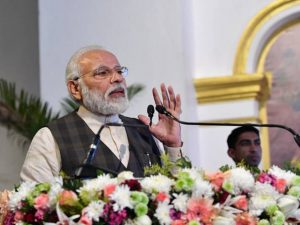 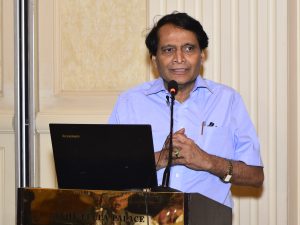 In a landmark decision, the Ministry of Civil Aviation is set to introduce an air cargo policy in January 2019. In a video message to the winners at India Cargo Awards, Union Minister for Commerce & Industry and Civil Aviation, Suresh Prabhu said, “We are currently working on a comprehensive strategy to create logistics hubs. I have already talked to several countries including the UAE, Saudi Arabia, Oman as well as far away countries like Russia for creating the integrated corridor for transportation along with finding out ways of exporting certain niche products. All of this is going to bring about a huge change in the way we do logistics in India.” Prabhu further said, “Logistics as a subject has been put, for the first time, in the Ministry by Prime Minister Narendra Modi and we are working on it to create an integrated strategy to make it happen. We hope to have a seamless, cost-effective and efficient cargo movement soon which will bring in more economic benefits to the country as a whole.” 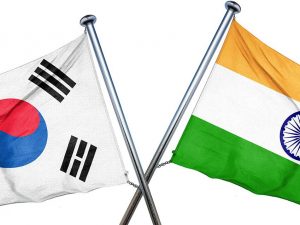 The Union Cabinet chaired by Prime Minister Narendra Modi has approved signing of a Memorandum of Understanding (MoU) between India and Korea for strengthening cooperation in the field of tourism. The main objectives of the MoU are to expand bilateral cooperation in tourism sector, increase exchange of information and data related to tourism, encourage cooperation between tourism stakeholders including hotels and tour operators, establish exchange programmes for cooperation in Human Resources Development, encourage investment in the tourism and hospitality sectors, exchange visits of tour operators/media/opinion makers for promotion of two-way tourism, exchange experience in the areas of promotion, marketing destination development and management, encourage participation in travel fairs/exhibitions in each other’s country and promote safe, honourable and sustainable tourism. India and Korea have enjoyed a strong diplomatic and long economic relationship. The two parties now desiring to strengthen and further develop the established relationship for strengthening cooperation in the field of tourism. Korea is one of the leading tourist generating markets for India from East Asia. Signing of the MoU with Korea will be instrumental in increasing arrival from this source market. 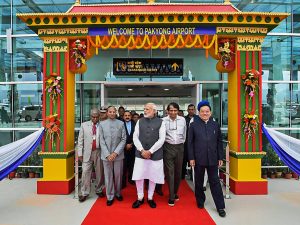 Prime Minister Narendra Modi inaugurated the first greenfield airport of Sikkim at Paykong on September 24, 2018. Sikkim’s dream of having an airport came true nine years after a foundation stone for it was laid here, around 33 km from state capital Gangtok, in 2009. The first commercial flight from Pakyong would begin from October 4. Set to pave the way for direct connectivity to Sikkim, Pakyong airport is the 100th airport of the country. Located around 60 km from the Indo-China border, the airport is spread across over 201 acres and is located on the top of a hill about 2 km above Pakyong village at 4,500 feet above sea level, Sikkim Chief Secretary A K Srivastava said. Source: PTI 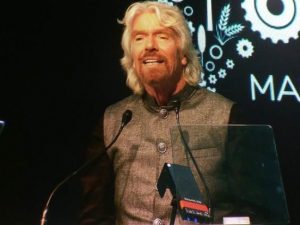