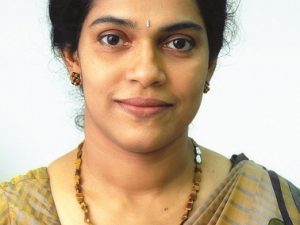 Rani George, Principal Secretary – Tourism, Government of Kerala, has said that the new tourism campaigns by the state government are helping Kerala resume tourism and that Ayurveda can be an added attraction for tourists arriving in the state. “We are also seeking suggestions from tourism stakeholders on how we can further promote domestic tourism in Kerala,” she added. 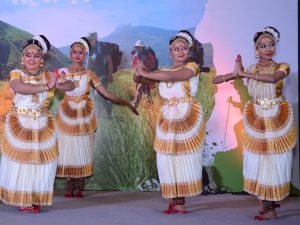 Kerala Tourism has showcased its array of new tourism offerings at a recent Partnership Meet held in in New Delhi. For art aficionados, the state endorses Fort Kochi and a pilgrimage to the Kochi Muziris Biennale. There is Muziris Heritage Project for history buffs looking to transport themselves to another era. Further, the Spice Route Project re-establishes Kerala’s maritime associations with the countries on Spice Route and revives their cultural, historical and archaeological exchanges between these countries. The state also exhibited its traditional dance forms and visual storytelling presentations. “Most foreign tourists flock to Kerala to experience its cultural heritage but what we are trying to showcase is the idea that our culture isn’t limited to performances on stage. It is ingrained in our way of life and the department is taking small but significant steps towards helping a traveller experience the richness of Kerala,” said Rani George, IAS, Secretary (Tourism), Govt of Kerala.