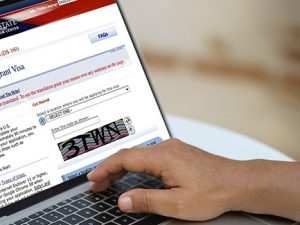 The US embassy has revealed that due to a backlog of applications, Indians will have to wait until 2024 to successfully book a visitor visa appointment. The US State Department website reveals the average waiting for a visa appointment in the US consulate at New Delhi is 522 days for visitor visas and 471 days for student visas. In Mumbai, it is 517 days and 10 days respectively.

US issues travel alert for Europe 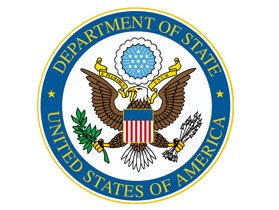 The US State Department has issued a travel alert to its citizens to the risk of potential terrorist attacks throughout Europe, targeting major events, tourist sites, restaurants, commercial centres and transportation. The Travel Alert that expires on August 31, 2016 states that the large number of tourists visiting Europe in the summer months presents greater targets for terrorists planning attacks in public locations, especially at large events. In particular, the warning draws attention to the European Soccer Championship from June 10 to July 10 and the Tour de France cycling race which will be held from July 2 to 24 in France, as well as the Catholic Church’s World Youth Day event in Krakow, Poland, between July 26th and July 31st, which is expected to attract up to 2.5 million visitors.