In its second innings, Jet Airways, which was grounded in April last year, will not only retain its original brand name, livery and logo, but will also remain a full-service carrier with business and economy class divisions, according to reports. While initially, the airline will start with domestic routes with a single plane type, in the second stage they will have international flights with suitable aircraft, revealed Manoj N Madnani, Board Member, Kalrock Capital. 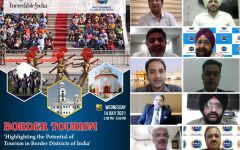 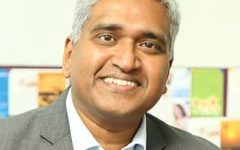