Air bubbles to begin with France, US & Germany for 15 days; regular operations may follow 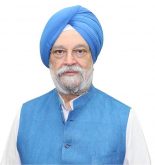 Hardeep Singh Puri, Minister of Civil Aviation, has said that international operations will begin in air bubbles now, which will be active with a few countries including France, US and the UAE. He further revealed that air bubbles will operate for a while and only then will regular international operations begin. “Negotiations are at an advanced stage with at least three countries. We formally signed for Air France operating 28 flights from Paris to New Delhi, Mumbai and Bengaluru between 18th July and 1st August. Apart from that we have an agreement with United Airlines to operate 18 flights between 17th and 31st July. We have requests from Germany also, and the negotiations with Lufthansa are almost done. Some details have to be worked out,” he said. 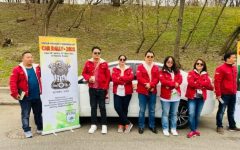 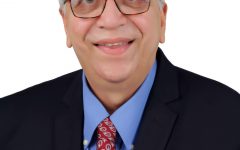 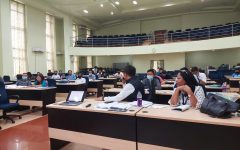