Air India has launched a new flight from Delhi to Kochi to Dubai, which would be starting from February 1, 2017, revealed Ashwani Lohani, CMD, Air India. Talking at an informal meeting, he said, “The Delhi-Kochi sector is an important an busy sector and hence the new flight has been started. This would further offer connection to Dubai, allowing people from Kochi to go to Dubai, which too is a popular route.” Other than that he revealed that in the international sector Air India will be starting a total of 6 routes and around 22 flights in the regional sector, which would eventually come under the government’s Regional Connectivity Scheme. 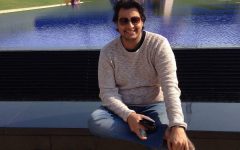 Kazin DMC provides free medical aid to all its passengers 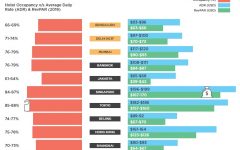 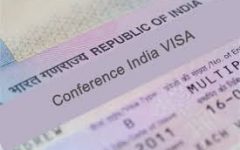