AI’s domestic cancellation up by Rs 500

National carrier Air India will charge Rs 500 more on its domestic flight ticket cancellation. After the proposed revised charges come into effect, the Government-run carrier would deduct as much as Rs 2,000 in case of “no-show” by a passenger at the time of a domestic flight departure, according to a PTI report. The move comes days after budget airline SpiceJet hiking its ticket cancellation charges to Rs 1,899 from Rs 1,800 earlier. The airline has already issued the circular with revised charges to travel agents early last week, the report read. 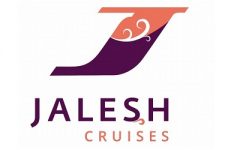 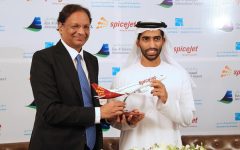