The Great Barrier Reef has suffered another mass bleaching event – the third in just five years. Warmer sea temperatures – particularly in February – are feared to have caused huge coral loss across the world’s largest reef system. Scientists say they have detected widespread bleaching, including extensive patches of severe damage. But they have also found healthy pockets. Two-thirds of the reef was damaged by similar events in 2016 and 2017. 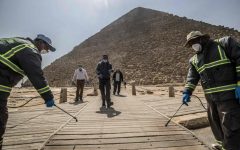 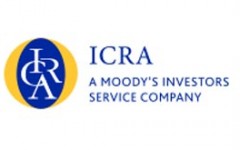 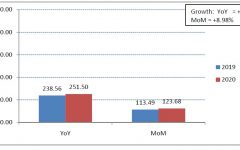