British Airways has announced it is replacing its chief executive Alex Cruz as the airline navigates “the worst crisis” facing its industry. Cruz, who has been with BA since 2016, will be immediately replaced by Aer Lingus boss Sean Doyle. Cruz will stay on as non-executive chairman for a transition period before Doyle takes on the role. 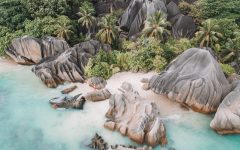 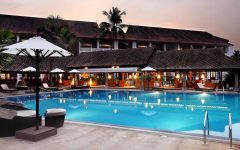 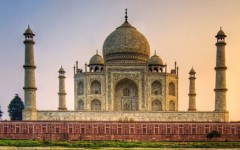