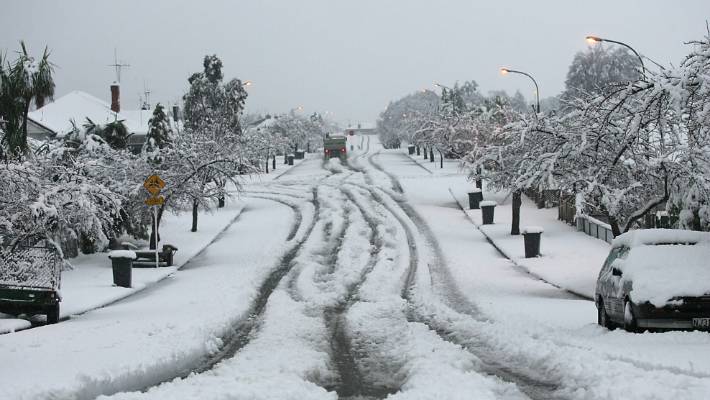 A number of airlines have issued travel advisories for cities and areas in the Western Coast of the United States, as a massive snowstorm is expected to hit the on one of the busiest travel days of the year, Thanksgiving. The winter storm is expected to impact travel throughout South Dakota, Iowa, Michigan, Minnesota and Wisconsin, while a cyclone is expected to dump snow on California and Oregon. Storm alerts have been issued from the West Coast to New York, covering 26 states in total. Over 100 Million Americans are currently under alert for these two storms and airlines including American, Delta, Southwest and United have started issuing advisories and waiving change fees. Travelers are advised to check their flight statues frequently.

Scattered rain showers will soak the East, while windy conditions in the Great Lakes and Northeast could cause delays at local airports. Snow is also expected to cover roadways from the Sierra Nevada to the interior West.