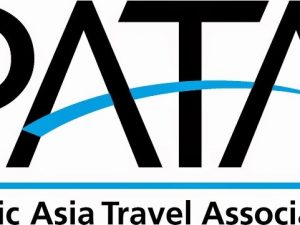 Having updated its event calendar for 2020-2021, PATA has announced that the upcoming PATA Travel Mart 2020, originally to be held in Leshan, Sichuan, China from September 3-6, will now be organised as a virtual event in late September of this year. The event, held in in conjunction with the Sichuan International Tourism Expo and with the support of the Leshan Culture, Radio, Television and Tourism Bureau, will include webinars, virtual exhibition space and one-on-one virtual meetings.

All govt. events should be done by Indian agencies: Rajeev Jain 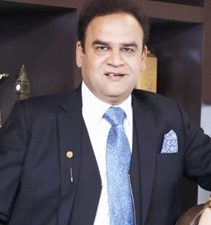 Rajeev Jain, Director, Rashi Entertainment Pvt. Ltd, has said that after reading the ‘Atmanirbhar’ presentation by Hon. Finance Minister Nirmala Sitharaman, he has a couple of humble wish list for the government. He says, “Our FM has stated that all tenders below Rs 200 crore will be executed by Indian companies only. This is a good decision and will definitely increase our economic power. But I feel all government events should be done by Indian agencies only. Further, the Central government should allocate resources to state governments annually to conduct events for public awareness and welfare, and these should be executed locally. I believe 2021 will be the silver lining of the dark clouds for the entire industry.” 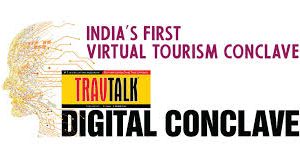 After receiving overwhelming response in the first three editions of its digital conclave, TravTalk is back with its Digital Conclave 4.0, which is scheduled to take place on 9th June where attendees can learn about reducing fear and establishing confidence in the tourism landscape again. The theme of the conclave is based on re-engineering tourism and will feature speakers such as Meenakshi Sharma, DG, Tourism, Government of India, Arjun Sharma, Chairman, Select Group and other during the course of three sessions starting at 10 am. The first session is titled as ‘Building and Enabling Tourism: What will the Restart Look like? The second session is based on ‘Revenge Tourism- When do we Restart’, while the third one is named as ‘PPP based, India Tourism Board? A practical vision for the future’. These sessions include eminent speakers such as EM Najeeb, Kamal Hingorani, Guldeep Singh Sahni, Riaz Munshi, Sunil VA and Arif Patel. 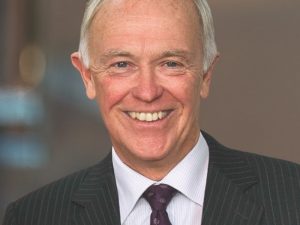 Tim Clark, President, Emirates, has said that the UAE flagship carrier could take around four years to resume flying to its entire network. The airline has grounded passenger flights owing to the Coronavirus pandemic and has only operated a few flights since then. “I think probably by the year 2022/23, 2023/24 we will see things coming back to some degree of normality and Emirates will be operating its network as it was and hopefully as successfully as it was,” Clark said in an interview at ATM Virtual 2020. Clark further added that the airline can activate its fleet within 48 hours if they must, but he feels domestic and international flights will start looking up only fort quarter 2021 once global inoculation starts. He doesn’t expect corporate or business travel will go down. 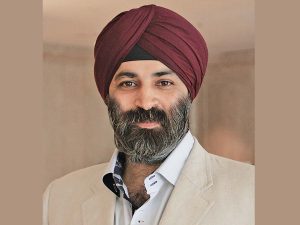 Global Panorama Showcase (GPS) will be held virtually across the world this year. GPS Virtual will be held at a global stage in July or August, instead of physically going to different Tier II, III cities because of the COVID-19 crisis. Harmandeep Singh Anand, MD, GPS, revealed that the event will be attended by around 10,000 people and that it will be an annual feature apart from the physical event, which will be further fine-tuned. “We have developed the technology to host the virtual event. In fact, we already had the tool in place. There will be around 200 exhibitors, which would come from India and across the world. The prices will be competitive and GPS members would also be benefit,” he shared. 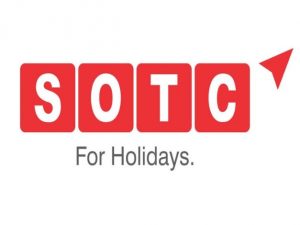 A survey conducted by SOTC Travel to understand the M!CE plans of key corporates in India reveals that 39% of the respondents said their M!CE budgets would remain unaltered. This spells well for the M!CE sector which is directly influenced by the business health of corporates. The survey also suggests that 32% of the respondents pegged August to September as the right time to restart discussions and operations on M!CE, more than half (or 55%) felt the right time for this would be between October and December. 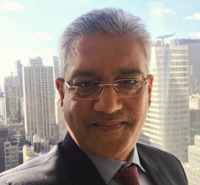 Speaking from the corporate’s perspective during the 3rd TravTalk digital Conclave, Rajdev Bhattacharya, General Manager, Global Travel & Hospitality Services and Way2go, Digital Operations & Platforms for Wipro Limited said, “Virtual meetings are here to stay. Corporates will cut down on international travel in the short term, at least till April 2021, and airfares will go up as well. A lot of factors are fluid at this point of time but we can be sure that corporates will not buy travel the same way as before. To be able to cater to this, travel companies will definitely have to relook at the mix of people they will hire, depending on their skill sets. The entire travel industry is going to move to IT. They will also have to learn how to close deals on the phone. We will need to change the narrative of the crisis. The mindset is important. We are going to look at 2020 and say that it made us more resilient.”

Weddings will be back by December 2020: Rajeev Jain 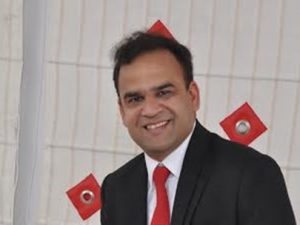 Speaking at the third edition of the TravTalk Digital Conclave held on May 15, 2020, Rajeev Jain, Director, Rashi Entertainment said that weddings will start happening in India by December 2020. He said, “The last wedding we did was on February 29, 2020 in Udaipur. But this situation is not that big a problem for those who have cash reserves. These months are anyways an off-season for weddings. Business would definitely come back by December 2020 with a bang and it will be back in India. The expense is not a hurdle as people have money to spend on weddings. The wedding industry is here to stay!”

The third edition of TravTalk Digital Conclave will commence today at 10am and will go on till 1:30pm. With a total of three sessions of one hour each, the online event would see experts mulling over issues plaguing the travel and tourism industry during COVID-19 crisis. To register, email jaspreet.kaur@ddppl.com or call +9650196532. The panelists for first session, titled ‘The Reality of NO tourism!’ will be Rajiv Mehra from IATO, Bharat Atree from Caper Travel Company, and Debjit Dutta from Impression Tourism Services. Second session, titled ‘Hotels in the age of social distancing. Where are the robots?’ will have Mandeep Lamba from HVS ANAROCK, Dilip Puri from Indian School of Hospitality and Jatin Khanna from Marriot Hotels. For the third session, titled ‘Big ticket business! When do we start looking at weddings, corporate and M!CE travel?’, the panelists include Rajeev Jain from Rashi Entertainment, Rajdev Bhattacharya from Wipro Limited, and Rajeev Kale from Thomas Cook India.

In light of the changing global situation relating to the COVID-19 virus, Arabian Travel Market will now be held at the Dubai World Trade Centre from May 16-19, 2021. An official statement on the event website reads as follows: “Many meetings took place with the Dubai World Trade Centre and we reviewed other options to organize an event in the last quarter. However, after consultation with our key stakeholders and after listening to our Industry, ultimately it became apparent that the best course of action, and with everyone’s best interests in mind, is to postpone the event to 2021.” Furthermore, it states, “We are firmly focused on delivering positive business and networking opportunities to the Middle East’s vast travel and tourism community and as such are excited to announce that we will be running an ATM Virtual Event across 1st – 3rd of June 2020. Join webinars, live conference sessions, speed networking events, 1-2-1 meetings, plus so much more keeping the conversations going and delivering new connections and business opportunities online.”