The Ministry of Tourism, Government of India, observed that demonetisation did not have any impact on the Foreign Tourist Arrival and Foreign Exchange Earnings. In November, 2016, 8.91 lakh FTAs were recorded as compared to 8.16 lakh in November, 2015, registering a growth of 9.3 per cent. An official statement from MOT claimed, “after demonetisation, the Government has taken a number of steps to ensure that no hardship is faced by the tourists and the industry is not affected. Archaeological Survey of India (ASI) smoothly transitioned to cashless mode of payment by simplifying process of e-tickets. Government efforts have paid dividend as there has been a notable growth in the comparative figures of Foreign Tourists Arrival (FTA) Foreign Exchange Earnings (FEEs) and online sale of e-tickets after demonetisation.” It may also be noted that the number of e-tickets sold during November 09, 2016, to December 08, 2016, increase to 28,176 from 2807 during October 09, 2016, to November 08, 2016, with corresponding amount being Rs 181.49 lakh and Rs 3.10 lakh respectively. It can therefore be seen that sale of e–tickets and earnings from have increased significantly by 10 and 58 times respectively as people are buying tickets for ASI monuments online through cashless payments. 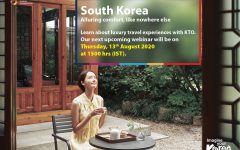 Korea to conduct webinar on luxury experiences on August 13 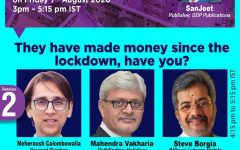 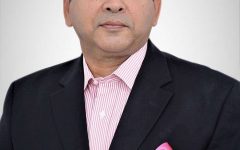