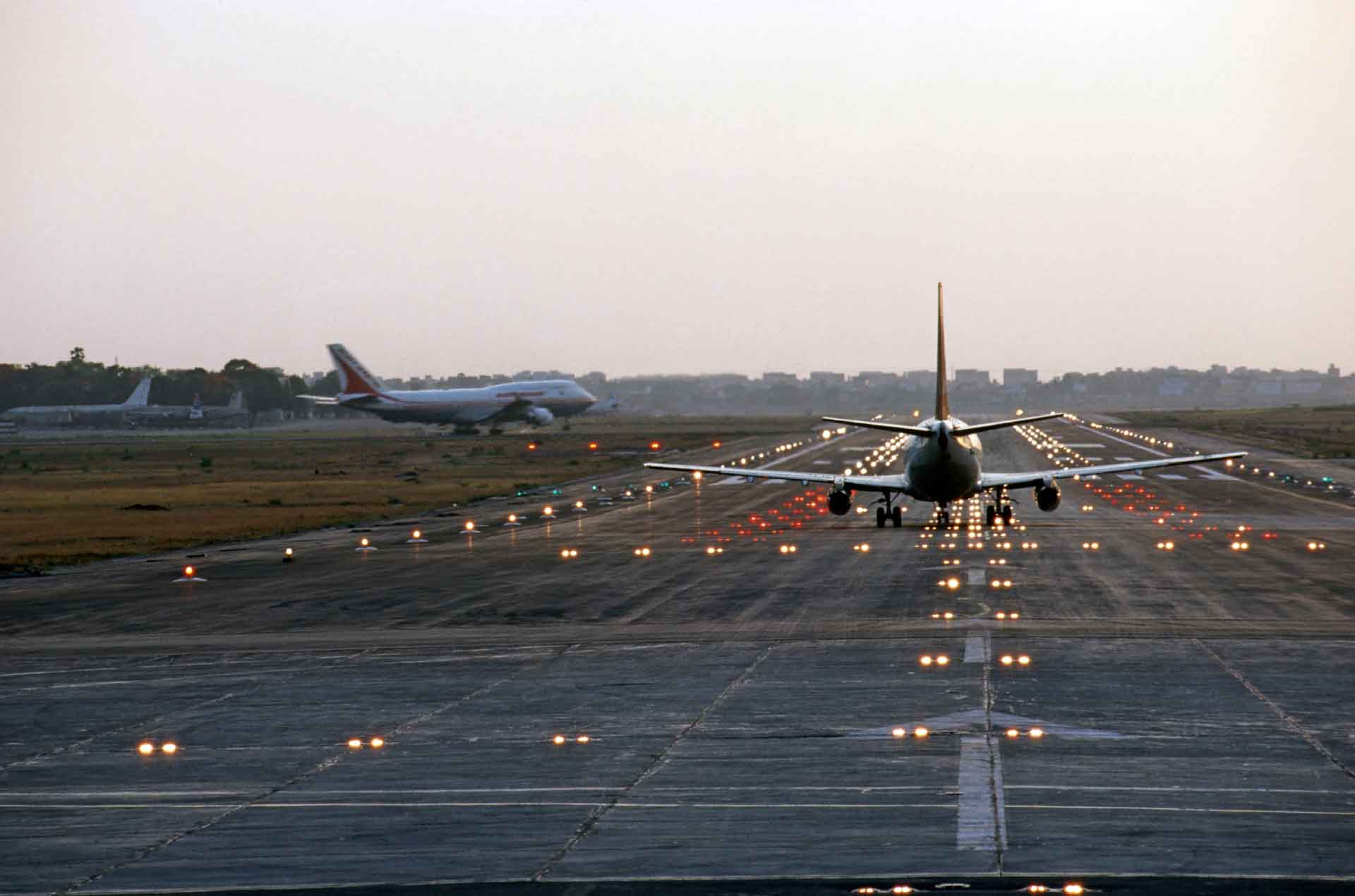 Sri Lanka’s domestic military airport in the Jaffna peninsula has been upgraded from where direct international flights will be operated to several southern Indian cities from this month. Palaly Airport was converted into an international airport following the work which commenced in July this year. It will be formally declared as an international airport on October 17. The regional flights operations service from Palaly to Indian destinations and the Maldives is expected to commence from October 15 with the completion of the first phase of the development. Out of the total cost of investment of rupees 2,250 million, the government was to allocate rupees 1,950 million while the Indian assistance will provide 300 million rupees.

Sri Lankan officials said India had shown interest in developing Palaly to have direct flights from Jaffna to the southern Indian cities of Madurai, Tiruchi and Thiruvanathapuram. It is the fifth international airport in the island after the airports in Colombo, Ratmalana, Batticaloa and Hambantota.