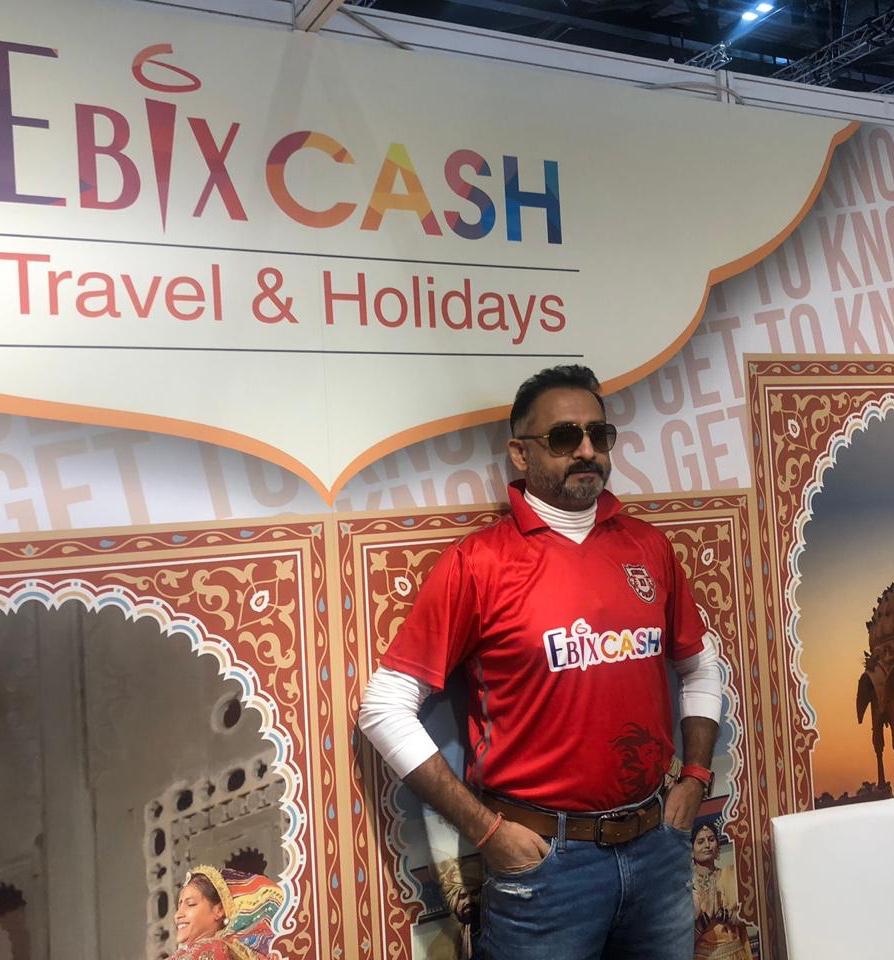 On the concluding day of WTM London, EbixCash Travel & Holidays announced that they have become the titles sponsors of the IPL teams, Kings XI Punjab and Delhi Capitals. Making the announcement in London, Naveen Kundu, Managing Director, Mercury – A Luxury Initiative of EbixCash said, “What we have launched at WTM London is a part of our initiative to take the Kings XI Punjab brand outside India and build extended fan base in UK. We want travellers to come to India and follow, Kings XI Punjab. We want to encourage them to follow their team, travel with them to watch matches in different parts of India. Sharing details on different tours the company is going to launch, Kundu said that it will be a complete inbound tour to India being launched in UK. “We are targeting all the Kings XI supporters and cricket fans, who wants to travel to India to watch their team play and win. We are going to launch pre and post cricketing tours, where we will take travellers to cricket stadiums to watch matches from the EbixCash Stand and all the other destinations they want to travel in India,” he said. 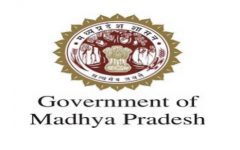 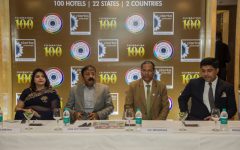 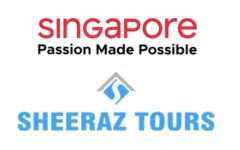