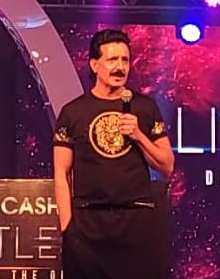 Robin Raina, President & CEO, Ebix Inc and EbixCash has said that EbixCash Travel will be taking over all the inbound holiday business of Cox & Kings and the company has got the former COO of Cox & Kings, JP Singh on board for that, who will also lead one of the division of the company. He also announced that the travel vertical of his company is gearing up for aggressive marketing initiatives to promote and popularise itself in the Indian market. During an interaction organised for industry stakeholders after the conclusion of company’s two-day global conference in New Delhi, Raina said that EbixCash will do advertisement campaigns on Radio and TV. “We have partnered with Republic TV for exclusive branding via its studio. We are also sponsoring the IPL team Kings XI Punjab and Delhi Capitals. Many more exciting updates are yet to follow,” he said.

He also announced at the event that Arjun Seth, formerly associated with Pearl Travels is going to lead the B2B operations at EbixCash Travel in India. While, Swaminathan Vedaranyam will continue to look after international B2B operations and Via.com (B2C). Similarly, Naveen Kundu will continue to look after Mercury- A Luxury Initiative by EbixCash and the corporate, luxury & MiC travel business of the company.

Sharing his vision, Raina further said, “We like to integrate very tightly, we value human capital, we value the people who understand the industry. We want to cohesively build an end to end travel solution in the industry. You have seen us make acquisitions, we were not just buying travel agents, we are looking to empower them. In the coming days, you will see us enter into stock broking technology for which we have formed a joint venture with Bombay Stock Exchange, with which we are deploying technology for insurance. We also have recently received IRDA approval,” he said. 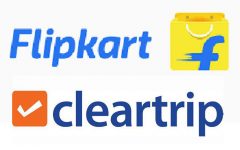 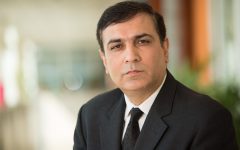 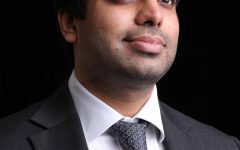