MOT to showcase ‘find the incredible you’ theme on global platform 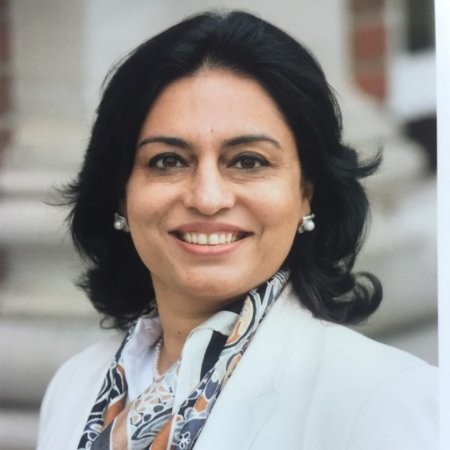 Rupinder Brar, Additional Director General, Ministry of Tourism, Government of India, informed that the theme of the Indian pavilion which will be promoted by the Ministry at WTM London would be, ‘Find the Incredible You’, inspired by the award-winning campaign of the ministry released globally a few months ago. The campaign focusses on digital and social media and the promotion of niche tourism products of the country. It focuses on transformative experiences, brought alive through unique storytelling in the format of autobiographies of travellers, with the tagline ‘Find the Incredible You’.

“Against the earlier theme of just Incredible India, this time the theme has moved to ‘Find the Incredible You’. This essentially is the philosophy of India. There are just so many things about India, which we feel that tourists from all over the world should be coming and discovering about themselves, weather it could be realm of Yoga or wellness or adventure or heritage or just disappearing into thousand year old history that our country is able to showcase. We are also celebrating the 150th birth anniversary of Mahatma Gandhi this year. This is going to be one significant part of the Indian pavilion at WTM London. Other thing, which we are going to promote is the new destinations such as the Statue of Unity situated in Gujarat, which is also the tallest statue in the world. There are other tourism destinations developing around the statue, which would also remain as one significant theme of our pavilion,” Brar explained.

Apart from the different stakeholders of the industry, including state governments, wellness organisations, tour operators and hotels are also participating in WTM London along with the Ministry of Tourism, Government of India 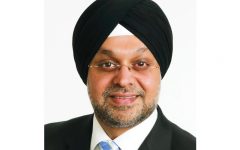 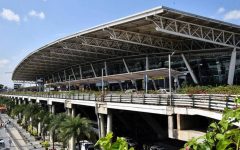 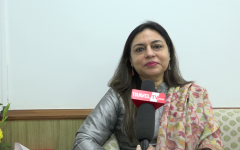