GoAir to connect Bengaluru to Phuket and Male from December 9 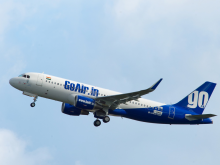 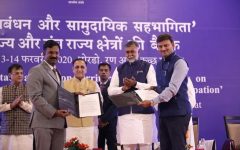 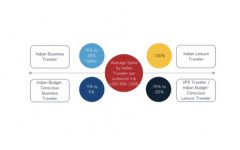 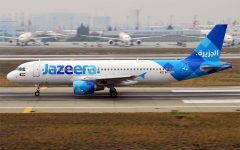