To facilitate employment for Jet Airways’ staff, the government will launch a dedicated web portal. Hardeep Singh Puri, Minister, Civil Aviation, informed that a website would be launched listing staff of Jet Airways and help find employment in other private entities, while addressing the Rajya Sabha on the Airports Economic Regulatory Authority of India (Amendment) Bill, 2019. “Every employee would be listed there and the prospects for their re-employment or employment will be facilitated by the government,” he said.  The Minister, however, said that government cannot assume responsibility for a business failure conducted by a private party. Referring to Jet Airways, Puri said he was sensitive to (business) failure and willing to see what can be done within the governmental system to cushion that failure. 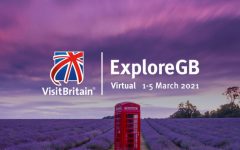 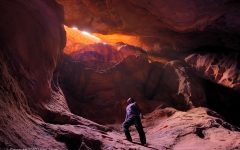 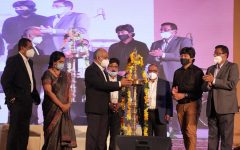