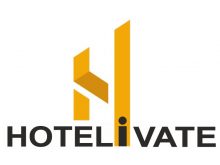 Manav Thadani, Founder Chairman, Hotelivate, announced on the sidelines of the annual hospitality event, Hotel Investment Conference-South Asia (HICSA) 2018, that the company has recently opened an office in Singapore and simultaneously announced a tie-up with American company called LW Hospitality Advisors (LWHA). It is a team of around 45 people with presence in New York, Atlanta, Seattle and San Diego.
He says, “This is our fourth month as Hotelivate and we have opened our first office outside of India in Singapore. Stephane Regnault, Managing Director – Asset Management, Hotelivate, heads this office.  So now officially we have seven partner offices and I can start claiming that we are a global company.”
The 14th edition of HICSA was held in Mumbai from April 4-5, 2018. 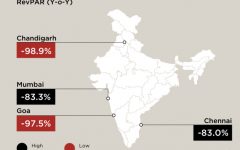 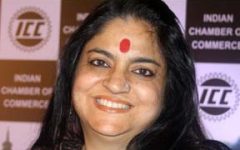 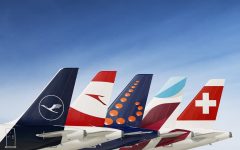