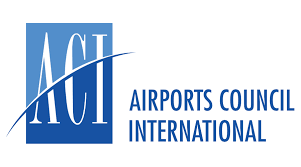 India is set to become the third largest aviation passenger market by 2040 with a total of 1.3 billion passengers, according to 2019 World Traffic Forecasts, released by the Airport Council International (ACI) World. China was placed at the first position with 3.5 billion passengers, followed by United States at the second spot with 2.9 billion passengers in 2040, in the report. Together, these three countries would handle almost 40 per cent of the global passenger traffic. India is also expected to be the third leading market for aircraft movements by 2040, after the US (23 per cent), China (16) with four per cent of global aircraft movements.