John Koldowski, Special Advisor, PATA and Professor, Leshan Normal University, Sichuan, China in a webinar has revealed that in terms of countries that are expecting economic conditions in home country will be better in 6 months, India is second in line after Greater China, with 6% more people optimistic about the same since September 2020. Koldowski was speaking at a webinar by PATA, titled, ‘IVAs into Asia-Pacific in 2020 and Expectations for 2021-2023. “Those regions and countries that believe it will be better in 6 months, Greater China leads the pack, then India, followed by Asia-Pacific and North America. In Europe, it is trending in the other way, as they are feeling a bit gloomier,” he said. 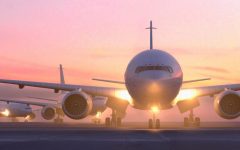 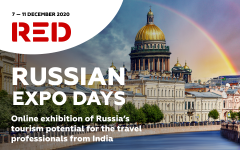