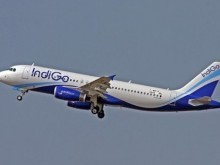 IndiGo has announced Sharjah as its sixth international destination in its schedule. It also introduces new flights to the existing Muscat network. The new schedule sees introduction of new daily non-stop flights on Sharjah-Kozhikode, Muscat-Kozhikode effective March 20th 2017 and Sharjah Thiruvananthapuram effective 8 April, 2017. Aditya Ghosh, President and Whole Time Director, IndiGo, said, “We are extremely pleased to expand our international network with Sharjah and an additional connection between Muscat and Kozhikode. Middle-East has been an important market for IndiGo and expanding operations to Sharjah and Muscat is a testament to the growing demand from the sector. We are hopeful that these new flights will prove to be immensely popular amongst flyers.” 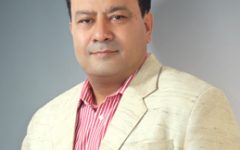 Suman Pandey on PATA Executive Board 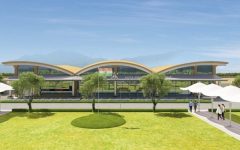 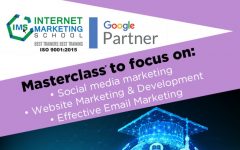 Back to School for Internet Marketing starts Friday Oct 16