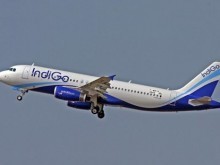 Passengers travelling via Indigo and SpiceJet will now have to pay for web check-in. According to a statement released by IndiGo, the pricing is for advanced selection of seats and that airport check-in will remain free. It added, “Advance seat for a small fee helps consumer reserve the seat of their choice on the flight.”
The minimum charge for Indigo web check-in is Rs 100, for the middle seat in the last row, and the maximum is Rs 800, for a seat in the first row. SpiceJet’s lowest seat fee is Rs 99.
Indigo further said that those passengers who do not have any particular preference for seats can check-in online for any free seats available. The airline had revised its policy on November 14.
After the decision by both the airlines was criticised by many Twitteratis, the Ministry of Civil Aviation (MoCA) also took to the social networking site saying, “MoCA has noted that airlines are now charging for web check-in for all seats. We are reviewing these fees to see whether they fall within the unbundled pricing framework.” 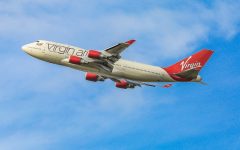 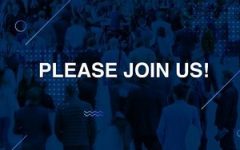