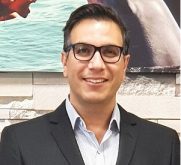 The Israel Ministry of Tourism has appointed Sammy Yahia as Director of Tourism for India and Philippines. Effective 3 June 2019, Yahia will be taking over his new position, before which he was the Director of Marketing & Communications for Israel Ministry of Tourism from 2012 to May 2019. During his tenure there, he was awarded ‘Employee of the Year – Civil Service Commission’ and received a certificate of appreciation from the Minister of Tourism and the Director General for his valuable contributions. Commenting on the appointment Yahia said, “The arrivals from India have amassed expectations in the last few years to present some record-breaking numbers. While keeping the current momentum going, the goal is to place India as one of the top global source markets for Israel. Besides the metropolitan cities, continuing to capture Tier II cities would be the strategy to lure travellers to consider Israel for a leisure holiday offering dynamic experiences catering to varied interests. Having said this, our office will aggressively work towards increasing connectivity between India and Israel by introducing new airlines to service the route.”
Yahia will be replacing Hassan Madah, who was at the helm of the Indian market for many years. 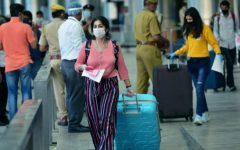 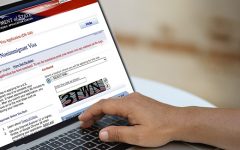 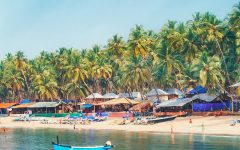