Tourism Principal Secretary KS Srinivas said the state’s tourism and hospitality industry has already regained the pre-pandemic robustness. “This is evident from the fact that Kerala recorded a staggering 196% spike in domestic tourist arrivals during the first three quarters of the current year as compared to the corresponding period a year earlier,” he says. Kerala recorded a total of 1,33,80,000 domestic tourists in the nine months till this September, registering a 1.49 per cent increase as compared to the same period of pre-COVID 2019. 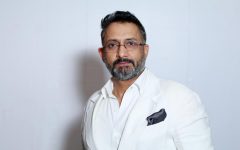 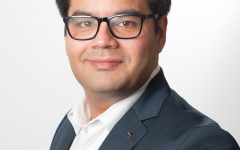 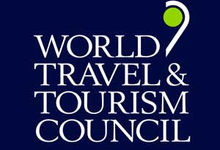