Kolkata & Vizag to be developed as new ports for cruise traffic 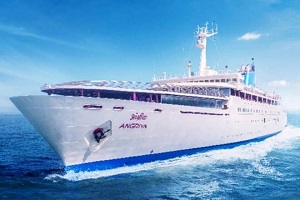 Union minister of state for shipping Mansukh Mandaviya, recently said, two more ports including Kolkata and Vizag are being developed for cruise traffic and would soon start getting calls besides Chennai, Cochin, Mumbai, Mangalore and Mormugao. He said, “Cruise tourism is currently one of the fastest developing verticals in the Indian tourism sector. Over the years, cruise tourism has been recognised as an active component in the economic growth of any country and we also see it as a major source of employment because of its labour-intensive nature and the significant multiplier effect on employment in related sectors.” 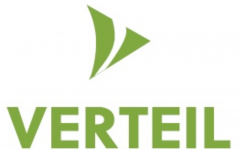 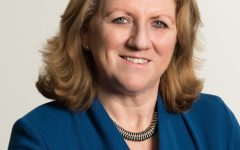 VisitBritain expects 2022 to be a stellar year: Sally Balcombe 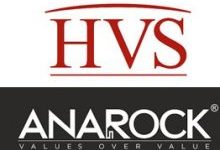